Is the Increasing Regulation of Cryptocurrencies and ICOs a Bad Thing? 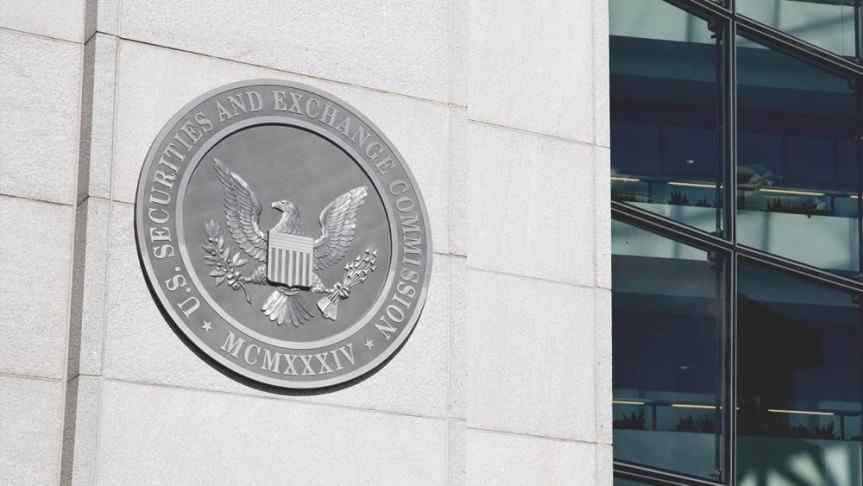 Is the Increasing Regulation of Cryptocurrencies and ICOs a Bad Thing?

Cryptocurrency regulation may be necessary to minimize uncertainty in a market that many institutional investors perceive to be too speculative.

In its infancy, cryptocurrency emerged riding a wave of early-adopter enthusiasm. Bitcoin, specifically, inspired insider optimism on the promise that it could become a truly decentralized, unregulated, and independent currency to the world. Free of the banks and their long history of centralization, misconduct, and mismanagement of wealth, and free from the intervention of overzealous government agencies and regulators, cryptocurrency was envisioned as having the potential to change the very fabric of our finance-oriented society.

Over the few years of their existence, however, cryptocurrencies have become entrenched in the investment world, gaining something of a notorious status as an overly-speculative investment with no real or physical value.  Many industry observers question the use of cryptocurrency as a store of value, and to some degree, this hesitance is borne out by real-world data. Much of the spike in cryptocurrency activity in 2017 was driven by rampant speculation, for example, not because of its use-value. It is difficult to argue against the fact that millions of investors treat cryptocurrency as an alternative asset class, not necessarily as a currency.

Too Big to Be Ignored

The market cap for cryptocurrencies grew to $820 billion on January 8th, with some analysts predicting that the cap could break $1 trillion by the end of 2018. Quite simply: cryptocurrency markets are now “too big” to be ignored by regulators.

Despite the fact that Bitcoin and similar coins were conceived as currencies free from government intervention, they now face the seemingly irreversible fate of impending regulation. Though some early-adopters are concerned about the future of cryptocurrencies in the wake of regulation, (data reveals that cryptocurrency trading shifts significantly when news of impending regulation is spotlighted by the media), there is reason to believe that regulation will have a positive effect on the future of cryptocurrencies. Institutional investors, for example, seem rather hesitant to explore cryptocurrency investments at-present, given the lack of a cohesive regulatory scheme. Were this to be resolved, we could see a flood of new capital coming into cryptocurrency markets, which could spark further speculation and market growth.

Let’s take a look at a few of the weaknesses of cryptocurrencies that could potentially be resolved through proper regulation.

1) No Loss-Protection Mechanism for Investors

As of April 19, 2018, there are no mechanisms in place for loss protection when it comes to cryptocurrency held in exchanges. Over the past several years, there have been numerous hacks, in which hundreds of millions of dollars of cryptocurrency tokens were stolen. In many cases, those who owned the tokens were left with no means by which to recover such losses.

Of course, not all losses are due to hackers. Fraud has also been a significant problem. Cryptocurrency fraud is often perpetrated by anonymous entities offering initial coin offerings (ICOs) to new investors. These fraudsters develop phony tokens, wait for sufficient capital to accrue, then make off with the investment, abandoning the project altogether.

In the United States, the Securities and Exchange Commission (SEC) has recently made it clear that they intend to apply securities laws to cryptocurrency exchanges, wallets, ICOs, and token sales, and has subpoenaed various cryptocurrency startups to better understand what shape effective enforcement must take.

2) Hyper-Speculative Nature of ICOs and Other Offerings

ICOs and token sales, among various other fundraising offerings, have opened up new opportunities for crowdsourced fundraising, but are highly speculative and therefore pose serious risks to those who do not conduct due diligence prior to investment. ICOs (and other unregulated fundraising offerings) are particularly vulnerable to abuse by enterprising fraudsters in the cryptocurrency space. Many “scamcoin” projects have been started and abandoned after sufficient capital was invested. These projects spark widespread interest given the “get rich quick” nature of the offering. (Some 'scamcoin' projects advertise a return of more than 9-10 times the initial investment!) Regulation will likely ensure that these fundraising initiatives follow regulatory protocol to minimize the significant potential for fraud, abuse, and the spread of misinformation.

3) The Ubiquity of Cryptocurrency in Illegal Contexts

Though cryptocurrencies have largely shed their image as the currency used exclusively for illegal purposes (and illicit activities), there is still widespread concern among government regulators that cryptocurrency represents a significant law enforcement challenge, allowing criminals (from small-time drug dealers to international terrorist groups) to distribute funds in relative ease, and with anonymity. This regulatory “blindspot” continues to fuel much of the world’s distrust of cryptocurrencies, and its continued perception among institutional investors as an unstable and illegitimate asset class and/or currency.

Lacking adequate regulatory frameworks at the national level, much of the regulation thus far has been piecemeal and “advisory” and “persuasive” as opposed to “authoritative.”  This uncertain and disparate regulatory landscape worldwide has likely stifled innovation in the cryptocurrency space and minimized capital inflows. As regulatory frameworks are developed further and there is clarity in terms of how the laws will be enforced, we can expect significant growth in the cryptocurrency market.