What is BitConnect, and what happened there? 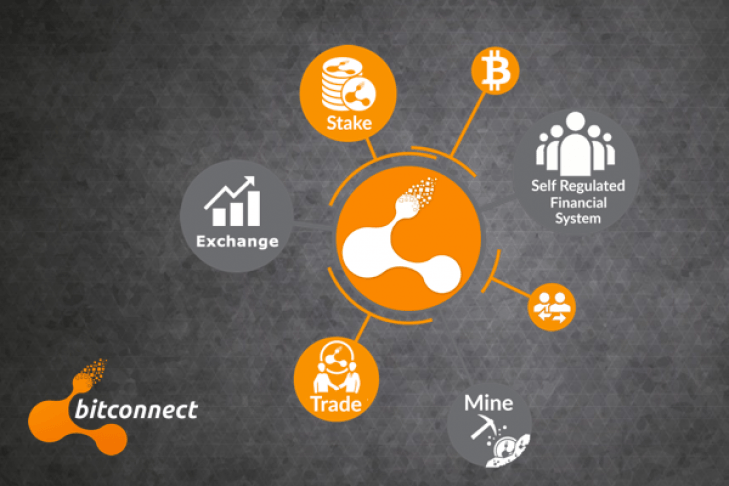 What is BitConnect, and what happened there?

What is BitConnect really - and what was it doing wrong? More importantly, is the cryptoverse getting better and preventing these fiascos?

BitConnect is a unique cryptocurrency platform that promised easy riches through a proprietary "trading bot" algorithm. Basically, you would send Bitcoin to BitConnect, and they would convert it to the BitConnect token (BCC) and pay you massive interest from profit earned by the trading bot. The interest was indeed astronomical, with some users claiming to earn up to 1% every single day.

But here is the problem: BitConnect was probably paying its investors with newly mined BCC tokens instead of with actual profits from its trading bot.

According to BitConnect's own writings, the company pre-mined over 4.8 million BCC tokens - a huge sum relative to the total in circulation. And on top of this, they use a hybrid Proof-of-Stake consensus algorithm to generate new tokens. Unlike Proof-of-Work, which requires miners to solve computationally (and resource) intensive proofs to generate new coins, Proof-of-Stake systems allow 'miners' to generate new coins based on the number of coins they already own - aka their "stake" in the network.

Because BitConnect itself has so many BCC tokens, the organization has a huge stake in the network. This stake allows it to mine a virtually endless supply of tokens that can be used to pay so-called "interest" to investors. It's like a high-tech Ponzi Scheme.

How Everything Fell Apart

Many people suspected BitConnect was a scam, but the promise of easy riches was too tempting to resist. Unfortunately, the cryptoverse isn't getting better at identifying potential scams because of greed. There is simply too much money to be made and most people don't want to rock the boat.

In the case of BitConnect, there were some early warnings. In fact, Vitalik Buterin, the creator of Ethereum is on record stating, quote "Yeah, if 1% per day is what they offer, then that's a Ponzi" in a tweet posted Nov 2, 2017. But despite the warnings of several trusted voices in the cryptoverse, the value of BitConnect and its BCC tokens continued to skyrocket until U.S lawmakers took notice of the website's blatant disregard for the laws regulating the sale of unlicensed securities.

Securities, in this case, are investments. To legally market and sell investments, companies are required to get authorization from the state government, and BitConnect didn't. On top of this, they were brazenly promoting their products using terms like "investment," "interest," and "return" - all this sounds more like stocks and bonds than the usual cryptocurrency lingo.

It took government intervention to bring BitConnect down, and this may be the start of heightened government involvement in what has traditionally been a loosely regulated industry. The Texas Security Commissioner even took issue with BitConnect's "trading algorithm". These detailed complaints are a big precedent for how the government may choose to handle blockchain companies going forward.

The BitConnect fiasco will teach the cryptoverse several important lessons. Most importantly, if something looks too good to be true, it probably is. That being said, greed is not rational. History tells us that BitConnect probably won't be cryptocurrency's last massive scam. It will happen again, and the government is watching. Regulation could be good for consumer protection and transparency, but it will sacrifice the wild-west excitement and risk that drew many cryptocurrency investors into this cutting-edge industry.