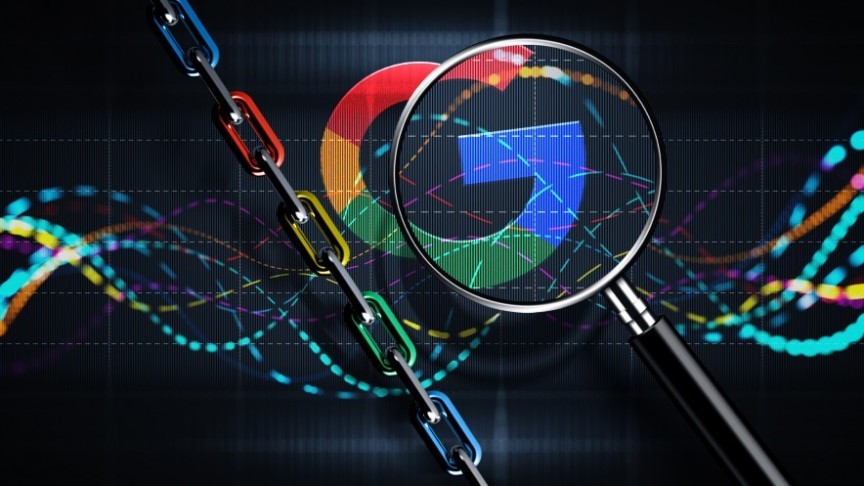 Google Cloud has added six altcoins to its datasets. Will the data find real applications, and will Google's blockchain efforts be recognized?

Over the past year, Google has been making its way into the world of blockchain in a significant but largely unrecognized manner. In early 2018, the company's distributed computing service, Google Cloud, began to add Bitcoin data to its datasets. Ethereum was added shortly after that, bringing two of the largest cryptocurrencies on board.

Now, just this month, the service has integrated blockchain data from six of the most popular altcoins, including Litecoin, Dash, and Bitcoin Cash. This data analysis project is being carried out by a small team of Google Cloud developers led by Allen Day, and it could not be more different from Google's strict attitudes toward blockchain advertising and mining apps.

In fact, the Google Cloud team has even had the sense of humor to head its latest announcement with a Dogecoin meme, featuring a Shiba Inu dog exclaiming "Such Google," complete with the Comic Sans font face and broken English, as is traditional. But will Google Cloud's data projects grow beyond their humble origins and become an integral part of Google's services?

Some sources are already portraying the project as a sign that Google is attempting to make blockchain data searchable. Although this is technically true, in the sense that queries are searches of sorts, there are no signs that the data will be integrated with Google's public-facing search engine or any of its other mainstream web apps—although that is not outside the realm of possibility.

And even though Google Cloud has made its crypto datasets public, at the moment the data is mostly of use to analysts who want to work with massive amounts of data via Google's BigQuery web service. By contrast, block explorers typically display crypto data one block at a time—whereas Google Cloud allows researchers to see the bigger picture.

Researchers who are using Google's datasets—as well as the Google Cloud team itself—have already accomplished a few things. Analysts have been using the data to determine how concentrated each coin supply is, to catalog smart contracts for easy discovery, to measure the mining economy, and to develop price prediction tools—and all of these things could be useful in the future.

Since Google Cloud's blockchain data efforts largely depend on the community, Google hasn't made use of the project in any notable way so far. Despite the accomplishments of its developers, the amount of information that has reached the public is minimal: although some compelling data and illustrations have been published, no game-changing applications have emerged.

Google could, however, conceivably compete in blockchain analysis. The undisputed leader of this realm is currently Chainalysis. The controversial firm has analyzed the Bitcoin blockchain in order to help the FBI take down the Silk Road, and the IRS has used the firm's software to root out tax evaders. Services like those provided by Chainalysis are in high demand, especially among institutional and government clients.

Undoubtedly, Google could operate on the same scale as Chainalysis if it wanted to; detecting fraud and crime could be a very profitable area to work in. However, Google also has the option to move into creating consumer-oriented data sites: CoinMarketCap, for example, has made a successful and profitable business out of easy-to-read market data and professional-targeted APIs.

If Google has any idea what blockchain users and customers want, it has been mostly silent on the matter. The company has undertaken widely varying blockchain initiatives over the past few years: Google's venture capital arm, GV, has made blockchain investments. Google has also filed numerous blockchain patents in recent months, but those have not produced real products.

Google Cloud, meanwhile, is focused on producing results. Although each of these results is impressive in their own right, they don't seem to have a unified direction. One post demonstrates dull but useful double-entry bookkeeping; another image dramatically portrays centralized exchanges as warping the blackness of space with their massive XRP holdings.

So, on the whole, Google's plans seem somewhat scattered. Elsewhere, Allen Day has described himself as "customer zero," working on new projects before customers know they even need them. In short, the ways in which Google will make use of its wealth of new data is up in the air. When it finally does something, though, the world will take notice.