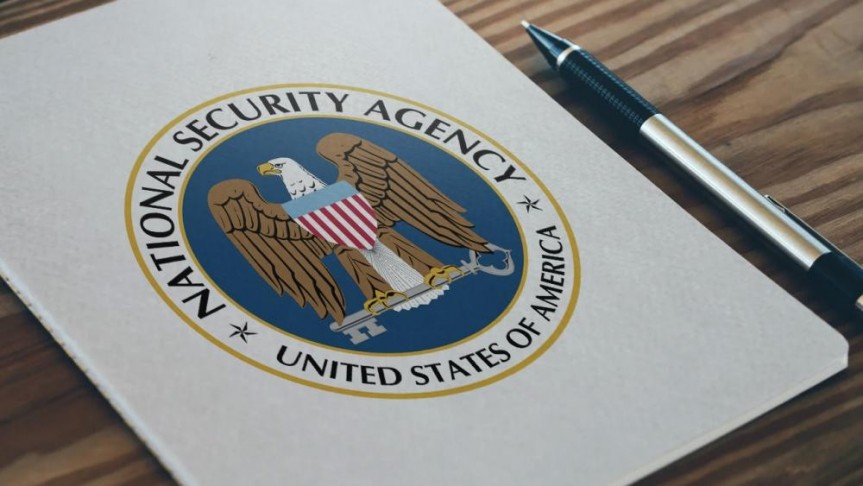 Documents leaked by Edward Snowden reveal that the NSA has employed its global internet traffic monitoring abilities to track users of Bitcoin.

According to documents initially leaked by Edward Snowden in March 2013, the American National Security Agency has allegedly used its global internet traffic monitoring abilities to, “help track down senders and receivers of BTC”. According to the leaked documents released by The Intercept, although the NSA was interested in surveilling other cryptocurrency projects, they considered the Bitcoin Blockchain to be their number one priority. This information became public earlier this month, immediately after Snowden’s public appearance at a Blockstack event in Berlin where he addressed a number of topics regarding privacy, security, human rights, Bitcoin, and cryptocurrencies in general.

The documents reveal that the NSA targeted Bitcoin through a subprogram of their digital surveillance and data-harvesting activities. The subprogram was code-named MONKEYROCKET, and it employed a “full take surveillance” approach in order to track Bitcoin users.

Along with the revelation that the NSA thoroughly analyzed public data on the Bitcoin Blockchain, subsequent sections of the documents suggest that the agency also resorted to collecting passwords, browsing histories and MAC addresses. In addition, the agency may have used their XKeyScore search engine to track several types of private user information including IP addresses, billing information, timestamps, and network ports with the intention of identifying “Bitcoin targets”. With the information the NSA collected, it would be potentially easy for any sufficiently motivated party to overcome Bitcoin’s anonymity protocol and identify any person using the platform.

At the Blockstack event held in Berlin in early March, Snowden also mentioned that he used Bitcoin himself to contract private server infrastructure to protect his identity at the time he was preparing to release his notorious 2013 leaks. He, perhaps surprisingly, addressed Bitcoin critically in his interview, commenting on the platform's shortcomings and their implications for Bitcoin´s endurability.

“Everybody is focused on the transaction rate limitations of Bitcoin being its central flaw, and that is a major one, but I would argue that the much larger structural flaw, the long-lasting flaw, is its public ledger.”

The former US intelligence agent also declared that he believes “Bitcoin will have enduring value for a long time,” although he also, “does not think Bitcoin will last forever”. If Snowden is to be proved wrong, clearly the security weakness revealed by the NSA's surveillance will have to be addressed.