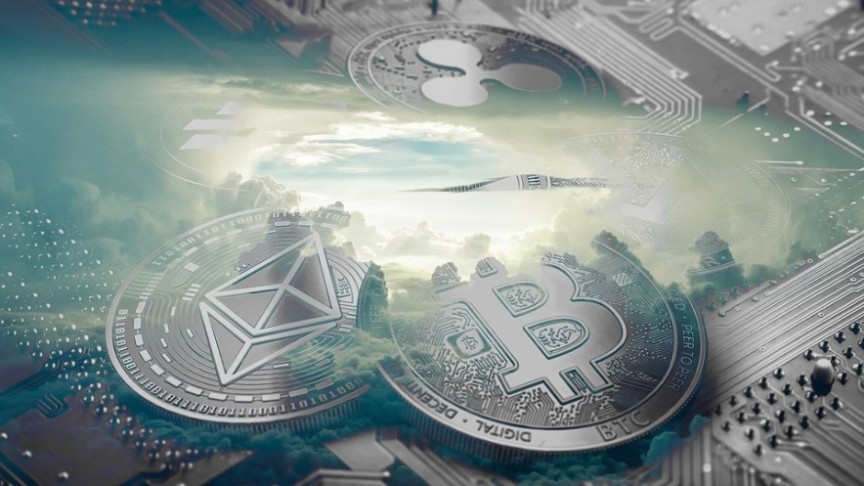 Despite the fact that bitcoin is fairly well known as being decentralized and anonymous, it may be fairly shocking to find out that it really isn’t. In the early days of bitcoin, it was fairly easy to feel the anonymity. As both the coin and it’s associated markets have changed and grown, however, the way business is done has also changed.

As more people become interested in bitcoin and associated cryptocurrencies, more retailers start accepting it, and more traders find new and exciting ways to profit from it- it stands to reason that governments and large corporations are going to show some interest in.

According to Best Bitcoin Tumblers, an expert on the matter, bitcoin tumblers offer users the ability to sever traceable ties with the coins they spend, trade, and keep. Meaning that you stay anonymous and so does your coin.

It used to be that using any sort of trading platform for bitcoin exchange was fairly unheard of, however, now the opposite seems true. Most exchanges require personal information, like bank account details and ID before any transactions can be achieved. Now that doesn’t sound very anonymous, does it?

Using your bitcoin at a retailer? All it takes is a shipping label, and suddenly, your bitcoin can tell all sorts of tales, including your name and address. So, you’d like to be able to use your bitcoin, but you’d also prefer that those coins don’t sing the songs of your people. Luckily, this can easily be achieved thanks to some bitcoin savvy nerds and a really good idea.

Essentially, what keeps bitcoin decentralized is that any transaction completed is stored in a public ledger. This ledger is pretty much impossible to change once a transaction is logged. Which is great for users because it provides a verifiable receipt of the transaction, as well as prevents any counterfeiting. This ledger is then fully public. Which means that anyone who wants to view it, can. This makes it reliable, but also means that it doesn’t take a rocket scientist to figure out which users are making what transactions. Especially with the right software.

Governments and corporations are now using bitcoin analytics software to trace users and connect them with specific transactions. While this is largely done in the name of cracking down on less than legal activities, it also means that bitcoin is no longer really anonymous.

Bitcoin Tumbling for All

Whether or not you’re engaging in illegal activity is largely irrelevant. What’s important is that bitcoin remains anonymous so that it can truly remain decentralized. After all, the entire concept of cryptocurrency is that you don’t have Big Brother breathing down your neck and making note of any purchase you choose to make. After all, it’s your money. In the world of personalized ads and the recent Cambridge Analytica scandals, it’s reassuring to know that at least one aspect of your life is genuinely private.

Bitcoin tumblers work by making a few macro user transactions into many microtransactions. This means that it’s then next to impossible for anyone to connect that initial transaction to the tumbler back to the user that put them there. It also keeps users from having an easily traceable coin trail. Essentially blocking the use of analytical tracing.

When a bitcoin user transfers an amount of bitcoin into a tumbler, that tumbler takes those coins and distributes them into dozens of different wallets. The wallets these coins get distributed into are largely one-time-use affairs, created expressly for the purpose of tumbling coins. Then those coins are transferred and combined into other wallets, before being transferred back to the original user.

Most bitcoin tumblers mix coins and have them waiting and ready for any user that requires their services. This not only cuts back on any wait times you’ll experience, but it also means that you’ll never get the same coins back again. Making it that much more difficult to trace the transactions.

So whether or not this truly clears up just how these magic bitcoin washing machines work, what really matters is that in the end, you can have your coin and spend it too.