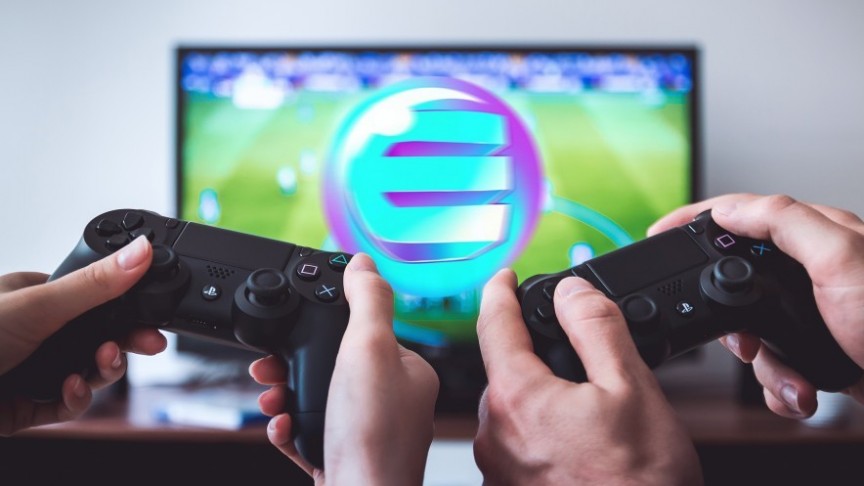 The game development company Enjin has introduced a new standard for Ethereum tokens. Can it really replace ERC-20 and ERC-721?

Enjin, a game development platform, has implemented tokens according to a new Ethereum standard, ERC-1155. On Saturday, the company launched the first of its smart contracts to perform transactions involving in-game items. Game developers are able to mint items, and players are able to sell and exchange those items for Enjin Coins.

ERC-1155 was created by Witek Radomski, Enjin's co-founder and CTO, to enable "transaction bundling." According to Enjin's blog, this is more efficient than other standards and will put less stress on the Ethereum network. Enjin is certainly right in its diagnosis of a problem, which is that games that run on the Ethereum blockchain have infamously clogged the network and driven up transaction fees.

ERC-20 tokens account for a great deal of the fungible (or money-like) tokens on the Ethereum blockchain. In economics,

Fungibility is the ability of a good or asset to be interchanged with other individual goods or assets of the same type.

Meanwhile, ERC-721 is used for unique (or non-fungible) crypto collectibles, which have become well-known because of CryptoKitties' popularity, and which are similar to the items that Enjin is offering. ERC-1155's solution is to bundle these two different types of transactions into a single smart contract.

Enjin has gone as far as to predict that the new standard will replace ERC-20 and ERC-721, saying

We believe that ERC-1155 is the next, natural evolution of ERC-20 and ERC-721 token standards. We think that it’s bound to replace them, due to its superior technological features. / Enjin

On one hand, this seems fairly ambitious, given that so far Enjin has simply adopted its own standard. On the other, Ethereum and ERC-20 have only existed since 2015, and ERC-721 originated in September 2017. Ethereum token standards are still in their early days, and there is plenty of time for change.