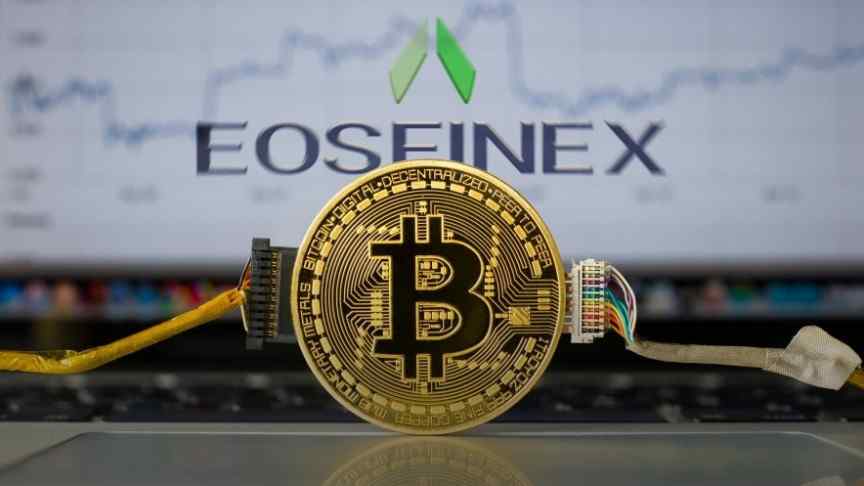 Bitfinex has announced a partnership with Block.one to launch a new decentralized exchange, EOSfinex, for peer-to-peer cryptocurrency trading.

Cryptocurrency exchange Bitfinex has announced that it will be partnering with blockchain platform EOS to launch a new on-chain decentralized exchange. The beta version of the project, named EOSfinex, was introduced at the Blockchain Live event in London on September 26. The service will allow users to exchange their crypto against other digital currencies or fiat currencies in a peer-to-peer manner. The company stated that this network will be entirely decentralized and trustless, guaranteeing transparency.

Bitfinex is one of the world’s largest cryptocurrency exchanges with over 84 supported digital currencies. As of the time of writing this article, Coinmarketcap ranks it fourth globally in terms of 24-hour trading volume. The new EOSfinex service will initially list only three cryptocurrency pairs, namely EOS/USD, BTC/USD and ETH/USD.

Block.one, the development team behind EOSIO, raised approximately $4 billion by the end of its token sale in June of this year. The open-source project is intended to support vertical and horizontal scaling of decentralized applications. Shortly after the ICO ended, EOS announced that it would be moving to its own blockchain. However, in spite of a successful migration, the process was mired in controversy.

Nevertheless, EOSfinex hopes to build a highly scalable network for trustless peer-to-peer transactions. As for support for other trading pairs, Bitfinex said in its official statement,

The exchange contract is flexible and allows for the trading of any token created by a specific trusted contract. Furthermore, adding a new pair is trivial and can be done by anyone after the trusted contract issues a new tradable token.