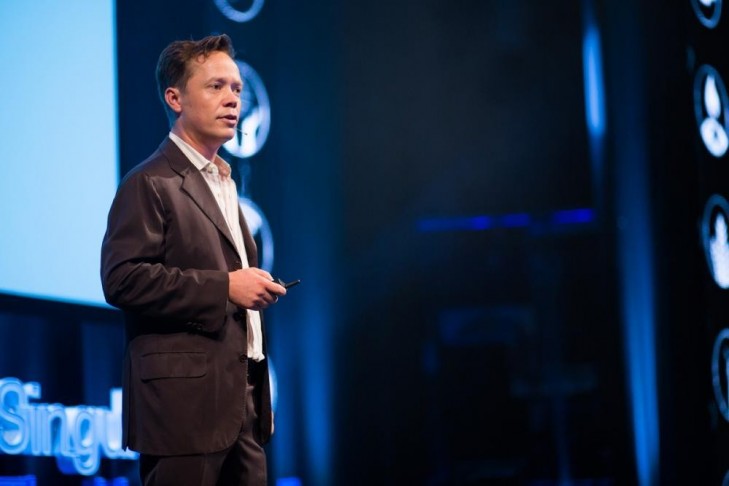 The EOS team removed Brock Pierce from its site and YouTube channel following controversial statements made in a John Oliver sketch.

The team behind EOS, the largest crowdfunded project in history, has severed ties with Brock Pierce and removed him from many of its online promotional materials. This decision comes after controversial statements made in the HBO special Last Week Tonight with John Oliver linked Pierce to a company alleged to have committed sexual misconduct against minors.

Brock Pierce is a former child actor who has played an important role in building the communities of EOS and several other Blockchain projects. The controversy started when John Oliver made statements linking Brock Pierce to Digital Entertainment Network, a company currently named in two civil lawsuits alleging sexual abuse of minors. The EOS team has ended its relationship with Pierce, but has not commented as to whether the move is due to the controversial points raised in John Oliver's HBO special.

EOS has gone as far as to remove videos featuring Pierce from its YouTube page – also stating the following: "We thank Brock for his contributions, support, and continued larger than life passion for the EOS project".

It is important to note that Pierce himself is not the target of these lawsuits, nor is he currently an employee of Digital Entertainment Network. EOS claims that the decision to end its relationship with Peirce was based on mutual agreement, and this may not be related to the statements made on Last Week Tonight with John Oliver. The market cap of EOS fell slightly as a result of these developments. 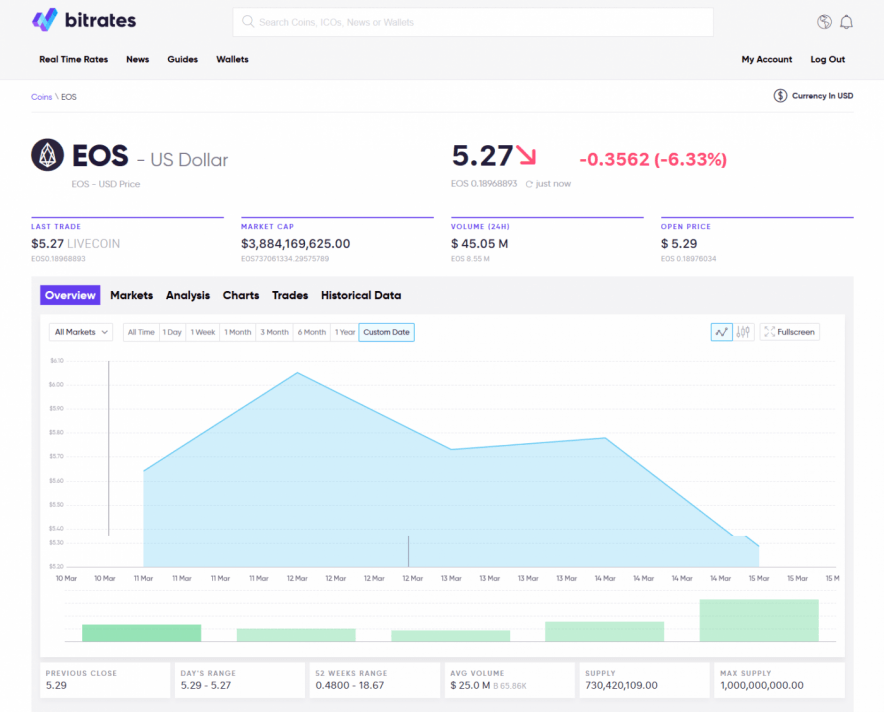