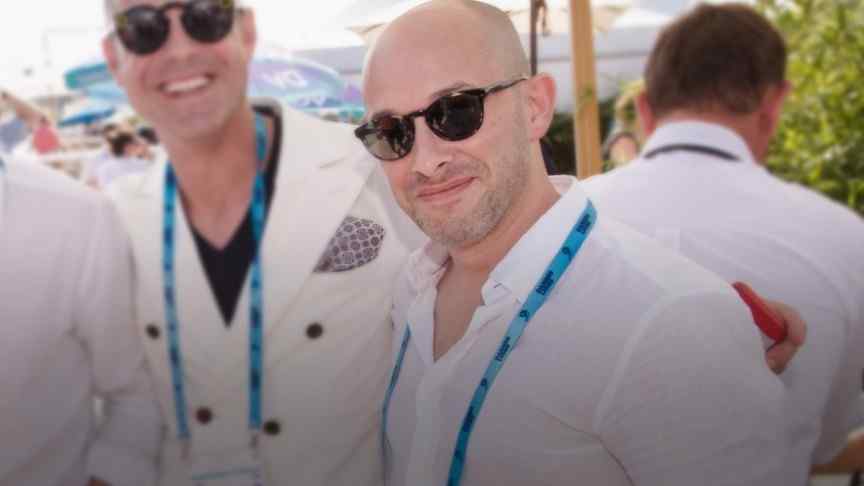 Eran Eyal, the CEO of Shopin, is accused of unlawfully soliciting investment capital while he was the CEO of his former company, Springleap.

Eran Eyal, the CEO and founder of the Shopin platform, has been charged with orchestrating an alleged securities fraud scheme while he was the CEO of his former company, Springleap. He is accused of unlawfully soliciting investment capital, making materially false representations of relevant information, and computer crimes. The crimes involve the theft of over half a million dollars according to a press release from New York Attorney General, Barbara Underwood.

Shopin is a decentralized personal shopping profile based on blockchain technology. The project concluded its private ICO pre-sale on January 27, 2017, raising up to $10 million in addition to the $32.5 million raised through a public pre-sale concluded in March of the same year. Before joining Shopin, Eyal worked as CEO of Springleap, an international crowdsourcing company where he is alleged to have made false representations about the employees and management of the firm.

The lawsuit alleges that Eyal stole $600,000 from investors by soliciting them to purchase convertible notes under false pretenses.

As we allege, this massive securities fraud scheme bilked investors out of hundreds of thousands of dollars. Defrauding New Yorkers through false representations and fabrications about a business will not be tolerated by my office – and we’ll continue to do what it takes to root out and prosecute securities fraud.

Although not directly related to the cryptoverse, the lawsuit against Eran Eyal is the latest in a long line of legal actions tied to the cryptocurrency sector. Last year, several class action lawsuits were filed against the Tezos Foundation and its founders, author and Kathleen Breitman. The plaintiffs allege that the multimillion-dollar Tezos fundraiser violated U.S. securities laws regarding the unlicensed sale of securities and unfair competition.