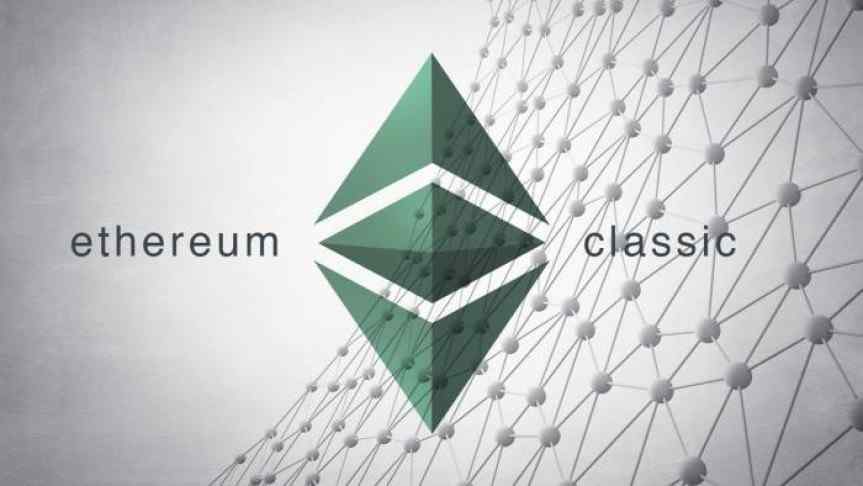 Ethereum Classic is set to hard fork on May 31. The upgrade fixes the "Difficulty bomb", initially placed to push devs toward the PoS method.

The Ethereum Classic (ETC) blockchain has been set to hard fork on May 29. The new upgrade will remove the so-called “Difficulty Bomb” from the algorithm, which is considered a mandatory fix by developers.

The hard fork will occur on block 5,900,000 and will require 137Gh additional difficulty. It will completely remove the “Difficulty Bomb” that was originally introduced to force the Ethereum developers to migrate to the Proof-of-Stake consensus system. Vitalik Buterin initially intended for the “Difficulty Bomb” to help make Ethereum environmentally-friendly.

The “Difficulty Bomb” removal code is as follows:

Ethereum's mining method has always been a fundamental dispute between the ETH and ETC communities. The ETH team maintains that Ethereum Classic should continue to employ the Proof-of-Work method, even though, at its current growth rate, mining would become unprofitable by September 2018.

Ethereum Classic developers have long argued that a shift to the Proof-of-Stake method would be much more energy-efficient. However, many say the shift to PoS could lead to a higher centralization effect, wherein financial institutions would have a much larger advantage over individuals in terms of influence on consensus. They would be able to sustain this economic majority forever, unlike the Proof-of-Work method, which requires continuous hardware investments.

"There's a lot of new algorithms being proposed like proof-of-stake, delegated proof-of-stake and byzantine fault tolerance, and within our community we're not convinced that these newer versions of consensus are any more decentralized and we're somewhat afraid that they may be more centralized than say proof-of-work," said ETC Director Anthony Lusardi in an interview for Coindesk.

ETC developer Cody Burns expects that the hard fork will reduce the 26-minute block time back to 14 minutes. The team doesn't expect too many surprises after the upgrade, as the majority of nodes have already updated their software to the latest version.