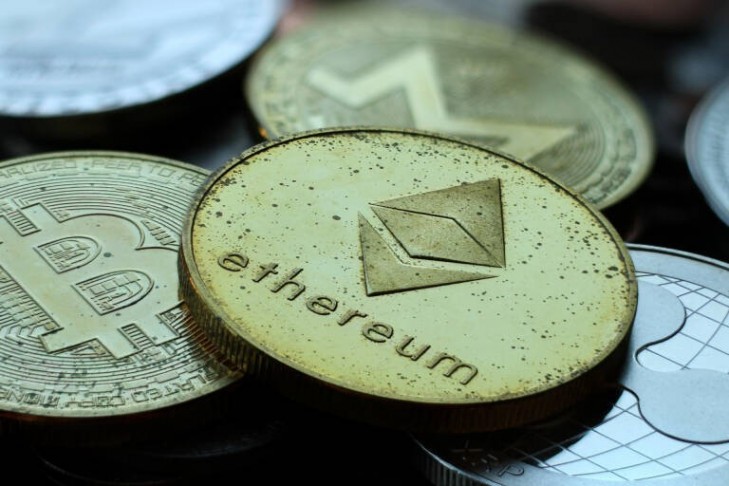 Ethereum was 9% lower on the week as continued weakness in Bitcoin dragged the overall market lower.

The price of ETH is trading between support and resistance levels that mark the May high and the recent September high. A break beyond either of those levels will define the next trend for the world’s second most valuable crypto project.

Wolf Game is another play-to-earn NFT game currently taking the Metaverse by storm. The volume for the project has already hit over 12,000 ETH on OpenSea. The game's most valuable NFTs are attracting bids of over $80,000.

The game will not fully launch until 2022 but already has a cult following on the NFT platform.

The game seeks to combine NFTs and DeFi with players able to collect digital sheep, which can also be staked to earn an in-game token called WOOL. There are also digital wolves, which can kidnap sheep and earn WOOL as a tax.

Players can also buy plots of virtual land in the game and these types of projects will continue to support the adoption of Ethereum.

The latest move took the project to number 13 in the list of coins by market cap with an $18.7 billion valuation.

Crypto.Com has just signed a huge sponsorship deal for naming rights to the Staples Center in Los Angeles. The stadium is home to the city’s Lakers basketball team and the 20-year $700 million deal will start on Christmas day when the Lakers host Brooklyn.

CRO has rallied after the news as investors anticipate further traction from the marketing efforts. Crypto.com launched in 2016 and surpassed 1 million users in September 2019, but the platform has now grown to more than 10 million users.

The price of CRO traded at lows near $0.15 back in October but has mounted a strong rally to $0.75. The coin could hit the $1 mark on continued interest from the recent sponsorship deal.

GALA was the best-performing project of last week with a 300% gain.

The project is aimed at blockchain gaming and is targeting the play-to-earn sector that has been booming this year.

Two recent developments for the project were a promotional deal with Brave, which runs the privacy-focused browser of the same name and a deal to host NFTs for the Sin City franchise.

In the GALA games, you can buy and sell assets and earn rewards via tokens and the game’s Non-Fungible Tokens (NFTs), which are hosted on Ethereum. Digital land is another popular asset and players can buy this in the Townstar game, where they can harvest crops and build property. Items can be purchased with Bitcoin or Ethereum. 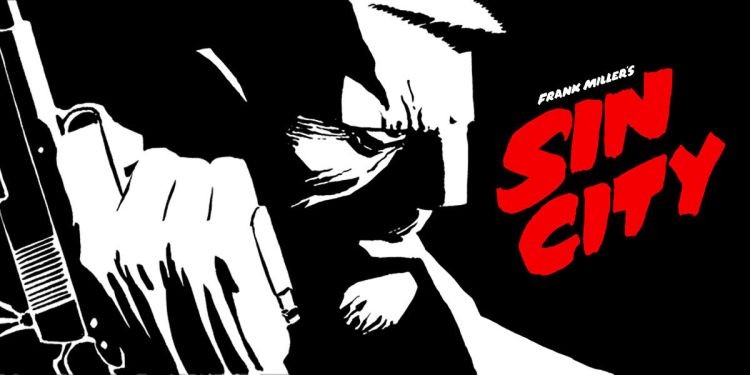 Frank Miller’s Sin City will be 30 years old in April 2022 and GALA is teaming up with Concept Art to host the digital assets. The film starred Bruce Willis and Mickey Rourke, tapping into comic book culture.

Eric Schiermeyer, the CEO of Gala Games and a cofounder of Zynga said:

GALA is now ranked at number 64 in the list of coins by market cap with a valuation of $2.8 billion.

The current price of the token is $0.41 after trading around the $0.12 level earlier in the week

The Immutable X project brands itself as the first efficient Layer-2 technology for NFTs on the Ethereum blockchain. The project boasts “zero gas fees, instant trades, and carbon-neutral NFTs for marketplaces, games, and applications”. The concept is that users can build their own NFT business within hours with the site’s APIs.

Immutable X is another project targeting the play-to-earn market with the Gods Unchained multi-player game. 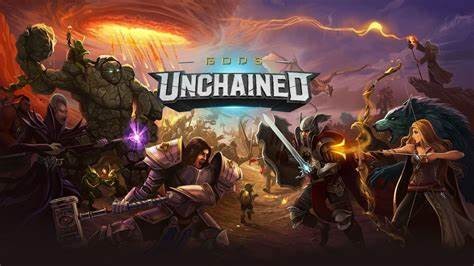 The project secured a top partnership on October 28th in a deal with E-sports giant ESL Gaming, which capped a series of major deals in the month.

Immutable X has seen recent agreements with TikTok and VeVe, the company helping Disney and Marvel to turn their content into NFTs.

If you had told me a year ago that Tik-Tok would be building NFTs on Ethereum, and let alone, Layer-2 Ethereum, I would have told you that you were crazy.

The project aims to solve scalability on Ethereum and should be well placed with the recent deals to catch the NFT craze early.