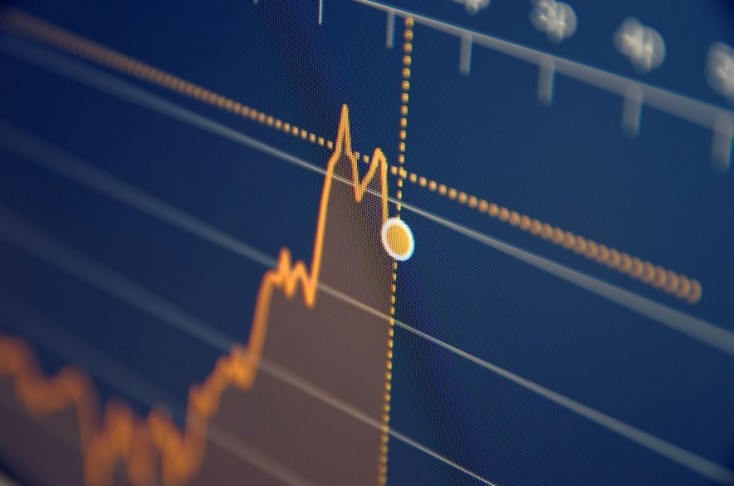 Bitcoin saw highs near $16,000 and ETH finally caught up with a rally to $460, but volatility is still possible in markets.

Ethereum was struggling to see any strong movement during the recent Bitcoin rally through the $12k level, but the second-largest cryptocurrency project finally saw some traction this week. Despite this, there are still risks to the rally as markets remain volatile with election confusion and a potential vaccine for the coronavirus.

The first issue for cryptocurrencies is the current confusion over the U.S. election, where the media has announced Joe Biden as the winner but the process awaits legal challenges from the Trump campaign and this is affecting the value of the U.S. dollar. The election process could drag on and we also heard today that the U.S. drugmaker Pfizer had seen positive results in a Phase 3 trial for a coronavirus vaccine and this would also affect the path of government spending and stimulus, which were also catalysts for the BTC rally from summer.

The other issue would be what stance Joe Biden would take on cryptocurrencies but it would probably be a positive one, where the Democratic party had been looking to pay out stimulus checks via a digital dollar and digital wallets, so it's clearly a technology they are looking to embrace.

Ethereum is also moving closer to its long-awaited V2.0 upgrade and this could be a catalyst for a move higher, with the launch of Phase 0, also known as Beacon Chain, set for December 1st. The deposit contract required for the upgrade has been opened and more than 14,000 ETH was staked in the first 12 hours.

Ethereum was refusing to follow the Bitcoin rally in any great fashion but starting last Tuesday the coin has rallied from the $380 level to test $460. The key resistance overhead is at $480 and this will be the obstacle for ETH if it wants to hit $500. Bitcoin is only 30% away from its all-time highs, while Ethereum is 200% from its own highs. This could mean Ethereum has some hidden value, especially with the coming upgrade and the rise of DeFi projects.

The AAVE token was the best-performing coin on the week with a gain of 72% as the DeFi space saw a bounce from a recent slump. AAVE announced on Medium that they are forming a partnership with Axie Infinity, which is a Pokemon inspired digital pet universe. Players can battle it out and collect fantasy creatures called Axies. Players can also earn tokens by playing the game and the collaboration with Aave creates an interesting new angle to onboard new gamers to crypto.

Aave’s protocol is a transparent and open infrastructure for decentralized finance, which has created lending pools and the project’s unique ‘flash loans’, which allow fast loans in crypto for developers looking to lock-in the value of a mined token.

AAVE has been on a downtrend with the rest of the DeFi coins since late-August highs but the coin has found support at the $24.37 level and has rallied strongly to get above the 50-day moving average and the coin is now looking to test $60.00. AAVE is currently ranked at number 33 in the list of coins by market cap with a project valuation of $600 million.

SNX was another strong performing DeFi coin this week as the token moved 40% higher. Synthetix is a ”derivatives liquidity protocol," and the project calls itself, “…the backbone for derivatives trading in DeFi, allowing anyone, anywhere to gain on-chain exposure to a vast range of assets.” The platform was built on top of Ethereum and issues synthetic assets in the style of a smart contract.

Synthetix supports a range of assets with synthetic fiat currencies, cryptocurrencies, and commodities. SNX token holders are also incentivized to stake their tokens and are paid a portion of the fees generated from the activity on Synthetix. The project is currently trialing Ether as an alternative form of collateral, where traders can borrow Synths against ETH and start trading immediately, rather than having to sell their ETH holdings.

The token has followed the path of DeFi valuations with a late-August high and steep correction from $8.00 to lows at $2.55. The rally from that level has given the potential for a bottom and the move above the 50-day moving average is positive. The coin can now look to start rebuilding the bullish path and the $5.50 level is the first resistance ahead. SNX Is currently ranked at number 40 in the list of coins with a market cap of $420 million.

Yearn Finance was also up 40% as the project follows the DeFi bounce. The project offers a suite of products in the Decentralized Finance space that offer lending aggregation, investment yield, and insurance on the Ethereum blockchain.

One risk for the coin was the news that a YFI whale had transferred more 2,500 million YFI tokens (around $13.8 million) to a new address. This represented the fourth-largest transaction for the token and could be a sign that large investors could dump the token.

The YFI token has found support at $8,000 and the coin is looking to test the 50-day moving average where it can begin to repair the recent damage and try to move back to the mid-September high at $4,400. The project currently ranks at number 38 in the list of coins with a $440 million valuation.

The stock markets have seen a positive bounce from the vaccine news but be careful of a twist in the election in the next week or two as markets could still be volatile.