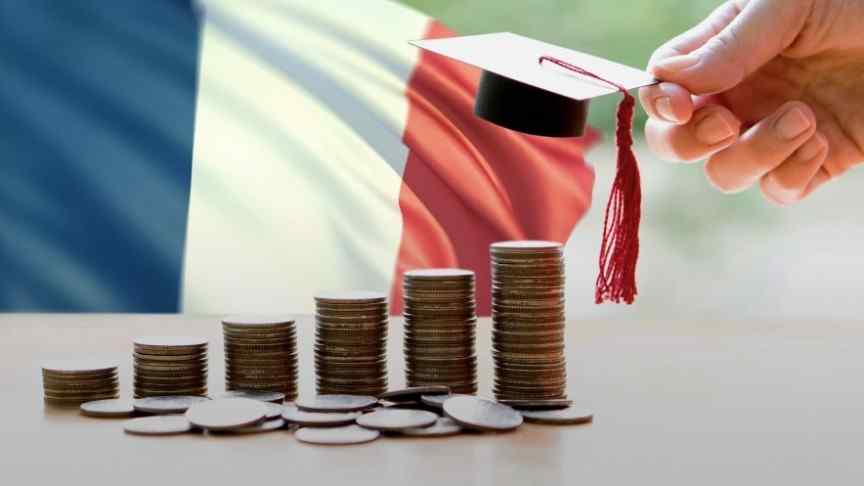 France's Financia Business School has announced that it will be accepting fee payments from students in cryptocurrency, starting with Bitcoin. The school was also one of  the first in the world to introduce blockchain-related courses and curriculum. Financia believes that the introduction of cryptocurrency payments will be particularly beneficial to its foreign students, who make up roughly 25 percent of the overall university population.

According to French publication Studyrama, five students have already used their cryptocurrency holdings to pay for tuition since the start of the 2018 academic year.

One such student at Financia, Adam Hasib, spoke favorably of his experience with the system.

I became interested in this technology very early on and quickly became a staunch follower of blockchain's decentralized model...I just had to contact the administration to get the "wallet" address before making my deposit at the school.

The infrastructure to support cryptocurrency payments has been set up in collaboration with Coin Capital, a French crypto and blockchain startup. In the future, students looking to pay their tuition with cryptocurrency can contact either Financia Business School or Coin Capital before initiating the payment. With this move, Financia is looking to build on its reputation as one of the most cutting-edge business schools in France.

Financia is not the only business school that intends to or has embraced cryptocurrency and blockchain technology. Several universities in the United States, including Stanford and Harvard, offer courses on blockchain and Bitcoin. These Ivy League colleges are also starting to invest in cryptocurrency hedge funds, suggesting that the education space is starting to realize the potential of the technology.