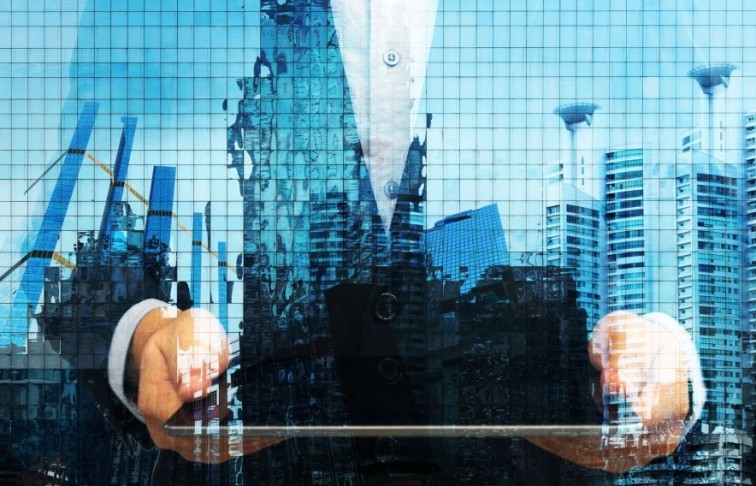 Cryptocurrency companies are rapidly turning to large investors to fund their business plans through capital investment. The past year has brought large amounts of money into the industry; these are some of the biggest fundraising rounds.

On June 21, the cryptocurrency exchange and futures trading platform FTX announced a record-breaking Series B fundraiser that brought in $900 million from investors like Softbank and Ribbit. The fundraiser brought the company’s value up to $18 billion.

The company will use its new capital to expand its services and form new partnerships. In particular, it plans to focus on FTX Pay, FTX Liquidity, and FTX NFTs.

FTX is a relatively new company. It was founded in 2019 and it has quickly risen to become a top crypto exchange. Currently, it has a daily trading volume of $1 billion, making it one of the five largest cryptocurrency exchanges in existence.

The exchange has also become notable for its sponsorship deals. Earlier this year, it bought the naming rights to Miami’s former American Airlines Arena. It has also partnered with the e-sports team TSM, which has taken on the name FTX TSM.

That fundraiser is about twice as large as the year’s second-biggest fundraiser. In May 2021, the crypto services company Circle raised $440 million. Previously, it had a valuation of $3 billion. Circle is known for its VISA partnerships and USDC stablecoin.

BlockFi, a crypto lending and interest platform, ran a similarly large sale this year. In March 2021, it announced that it had raised $350 million in a Series D fundraiser. That brought up its valuation to a total of $3 billion. Rumors are currently circulating that the company plans to run an IPO, which would raise its value further.

Solana Labs, a blockchain firm that aims to compete with Ethereum, raised $314 million through a fundraiser in June 2021. It plans to use the newly raised funds to build a trading desk and a venture capital investment arm. Solana’s total valuation is unclear.

Dapper Labs, the blockchain firm responsible for lines of cryptocollectibles like NBA Top Shots and CryptoKitties, ran a Round 5 fundraiser in March 2021. It raised $305 million in the process, bringing its valuation up to $2.6 billion.

Also in March, the crypto exchange and block explorer site Blockchain.com raised $300 million in a Series C fundraiser. That event brought its total valuation up to $5.2 billion.

Slightly outside of this article's one-year time frame, the crypto futures trading platform Bakkt ran a sizable fundraiser. In March 2020, it raised $300 million in its series B funding round. The news coincided with Bakkt’s acquisition of the loyalty company Bridge2 Solutions and likely will precede a public SPAC offering.

Why Are Fundraisers Important?

The past year is responsible for many of the largest fundraisers in crypto history. Only a few other fundraisers as large as the ones on this list took place earlier than mid-2020—most notably, fundraisers for Bitmain, Coinbase, and Bithumb.

There are a few reasons that crypto startups may be turning to fundraisers of late. First, heavy regulations around cryptocurrency mean that it is difficult for companies to raise funds through Initial Coin Offerings (ICOs). Secondly, many of these companies are already established and there are plenty of firms willing to fund them, reducing the need to seek revenue from individual token investors.

Many companies that receive funding will likely pass on their wealth to other startups. Coinbase, for example, operates Coinbase Capital, while others run incubator programs. This redistribution of wealth should promote innovation and growth.