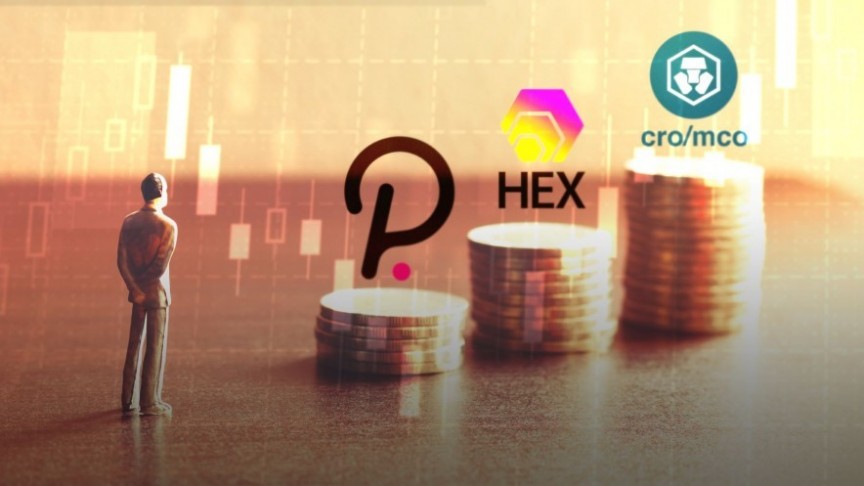 Cryptocurrencies can be subject to unusual decisions, posing challenges to the market aggregators that rank them.

Some cryptocurrencies have unusual qualities or undergo unexpected changes to their token supply. This can make those coins difficult to rank in a meaningful way. These three coins have caused challenges for market aggregators.

On August 21, Polkadot's DOT token was redenominated by a factor of 100. This changed the number of DOT tokens in circulation from 10 million to 1 billion.

The redenomination did not change the value of the DOT token, nor did it make coin holders any richer. The change simply made amounts more readable by moving a decimal place. As Polkadot explains: "It will appear that you hold 100x more DOT."

But at roughly the same time, exchanges began to open DOT trading to public investors. Some of these exchanges followed Polkadot's guidelines accurately, others did not follow its advice quite so closely. This naturally caused the coin's value to change, and not entirely in ways that were seen as legitimate.

As a result, Polkadot's $4 billion market cap was not clear to the general public for ten days—at least, not in any coherent or unified way.

HEX is a controversial new cryptocurrency with a $700 million market cap that has been downplayed by major crypto market aggregators.

If HEX were simply ranked by its market cap, it would be the 30th largest coin on the market. However, CoinGecko and Brave New Coin do not rank HEX. CoinMarketCap, likewise, says that HEX is "is not eligible for normal rankings."

Those sites have reasonable grounds to downplay HEX's value: critics of HEX argue that the coin's value is highly dependent on early investments, and many have denounced the coin as a Ponzi scheme. Even though the coin promises a "Big Pay Day" in November, it's not clear that HEX can actually maintain its value after that point.

But regardless of HEX's questionable reputation, market aggregators have not been entirely transparent about their reasons for understating the coin's market cap. Without any statement to the contrary, it seems that HEX is being judged according to its poor reputation rather than any actual market metrics.

That does not make HEX a safe investment, but it does raise the question of whether market aggregators are fair, or whether they are bowing to popular opinion.

Crypto.com is planning to merge its two separate cryptocurrencies (its original MCO token and its newer CRO token) into a single cryptocurrency.

This means that market aggregators will probably adjust their rankings as two things occur. First, they will watch for the MCO-CRO merger to conclude. Until CRO settles on a new price, it seems plausible that aggregators like CoinMarketCap will reduce CRO's visibility so as not to mislead investors about prices.

The official merger will take place on November 2, 2020.

It is not unusual for market aggregators to hide or adjust the visibility of a cryptocurrency token; many minor tokens do not have enough market data to base a ranking on.

The cases in this article are important because they describe notable coins. In the case of Polkadot, weeks of discrepancies between two different market aggregators made DOT's status unclear. In the case of HEX, investors have lobbied for changes to biased listings. It remains to be seen how aggregators will handle Crypto.com's merger, but a slow response to that event could cause controversy.

Ultimately, market aggregators must balance two factors: the need to provide carefully considered data, and the need to stay in line with the general consensus and changing conditions. Given that sites like CoinGecko and CoinMarketCap influence investors, finding a proper middle ground is extremely important.