IBM Partners with Hu-manity.co to Secure Patient Data with Blockchain 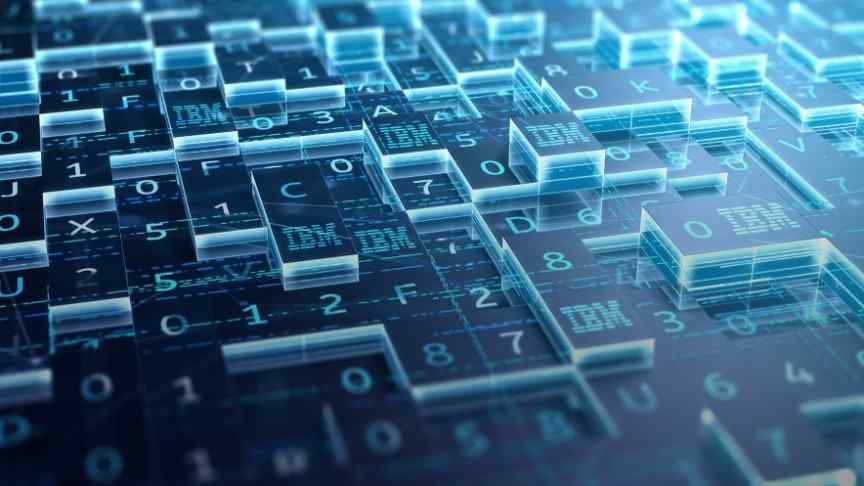 IBM Partners with Hu-manity.co to Secure Patient Data with Blockchain

IBM is getting involved in yet another blockchain project, this time in the field of private data storage. American company Hu-manity.co is set to partner with IBM to use distributed ledger technology to securely store health records, manage consent, authorization, and selectively allow commercial use of patient data. The startup believes that legal ownership of personal data should be a basic human right. Hu-manity.co calls data privacy the ‘31st Human Right’, in addition to the 30 already internationally accepted by the United Nations.

Some of the largest blockchain projects IBM has undertaken include its cross-border supply chain initiative, TradeLens, and its advertising ecosystem in association with Mediaocean. The former has attracted over 90 shipping and logistics companies around the world. The company recently announced that it had collected over 15 million shipping events in the course of the trial. With a total of 89 blockchain-related patent applications, IBM also beats every other country in this regard, except for China’s Alibaba Group Holding Inc.

In the past few years, IBM has uniquely positioned itself to be one of the largest players in the field of blockchain technology. With around 1500 employees and 500 active projects, IBM’s influence can be seen in a variety of industries, including shipping, food safety, media, entertainment and now, health records. The company also provides Blockchain as a Service (BaaS), offering enterprise-grade tools for companies looking to build their own blockchain solutions.

IBM is not the only major company to use the BaaS model. Microsoft’s Azure and Amazon’s AWS Cloud Infrastructure both rolled out similar programs in order to capitalize on the success of blockchain technology. These companies are also working together to build the open source Hyperledger Fabric blockchain network developed by The Linux Foundation.