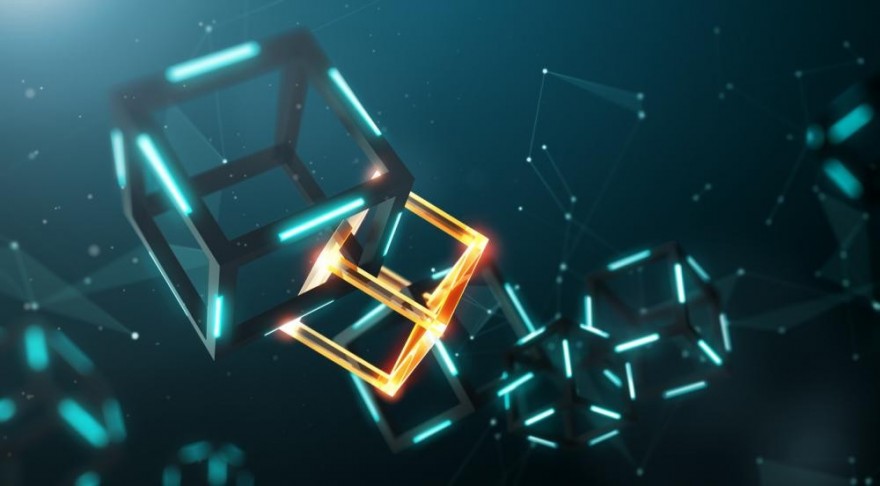 Criticism is often levelled against Blockchain over the disparity between the buzz surrounding its potential and the lack of significant applications of the technology. According to IBM however, many of the biggest corporate entities in the world are heavily invested in the development of Blockchain platforms and DApps.  IBM is well placed to have insight into the behind the scenes development, since many of the applications set to replace huge legacy corporate systems, are being built on their Blockchain.

An investor briefing published on Thursday by the IT infrastructure giant, claims that more than 400 IBM clients are in the process of building Blockchain projects. Nestlé, Visa, Walmart, and HSBC are among the biggest and most well-known.

IBM’s Blockchain platform unlike Ethereum for example, uses ‘permissioned networks’. This means that the developer of a Blockchain project can choose what information is publicly available and what is locked behind a password or other form of privacy wall.  This allows a company and its trade partner to have the kind of immutable contract that the Blockchain provides without making all the information public. Private Blockchain platforms such as IBM’s make more sense for corporate bodies.

Not all Blockchain projects IBM is working on will be private. One Wallmart project already live is a food safety application that allows the retailer to identify in seconds the origin of produce or ingredients. With this platform it may eventually be possible for Wallmart’s customers to also see the exact origin of every ingredient in anything they buy and consume.

Those most active in developing Blockchain projects are companies whose business focuses on global trade, food tracking, and international payments. The details of the briefing go a long way to answering some of the scepticism that has recently been levelled at the real potential of Blockchain as a technology. A flurry of articles including this Forbes magazine feature have questioned why, after 9 years, Blockchain technology has limited applications outside of cryptocurrencies.