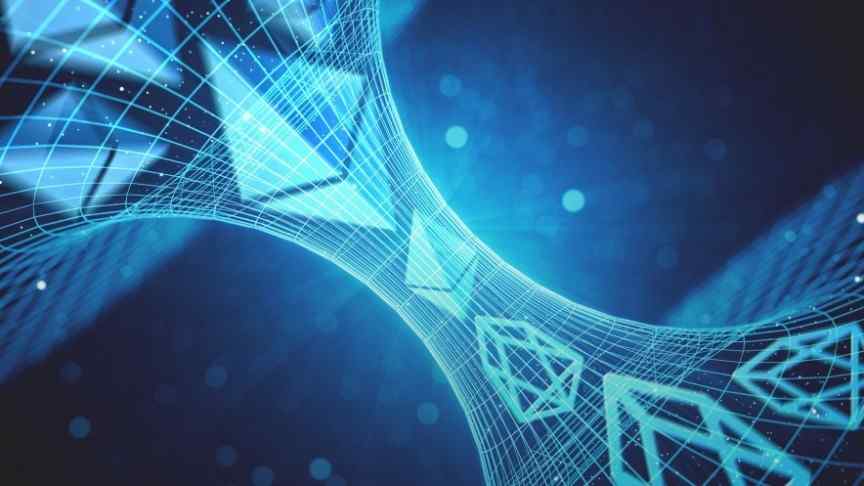 A new protocol called EOS21 allows Ethereum tokens to be "teleported" to the EOS blockchain without any loss in functionality.

shEOS, a company that is comprised of mostly female employees says in a blog post,

The team has stressed that they believe interoperability is a key element to the growth of the cryptocurrency market. The EOS21 protocol destroys Ethereum tokens and then creates them on the EOS blockchain. The newly formed EOS token will no longer exist in a fungible form on Ethereum.

Blockchain interoperability is one of the many fundamental features that are absolute requirements for the growth of the industry. Interoperability allows these independent distributed ledger platforms to work with each other and play off of each other’s strengths.

The shEOS team also has several other features in mind, with the bi-directional travel of tokens and the transfer of token between EOS sister chains expected to be developed. The team is encouraging developers to customize, review and fork the code. The EOS21 protocol’s GitHub page offers more details.

There has been much talk about the (lack of) involvement of women in blockchain. While women are getting more involved, individually, there are several collective efforts in motion to bring more women into blockchain. The Women in Blockchain Global conference and Women on the Block are both giving women the opportunities to make inroads in this rapidly emerging technology space.