Iran Moves Towards National Cryptocurrency Ahead of US Sanctions 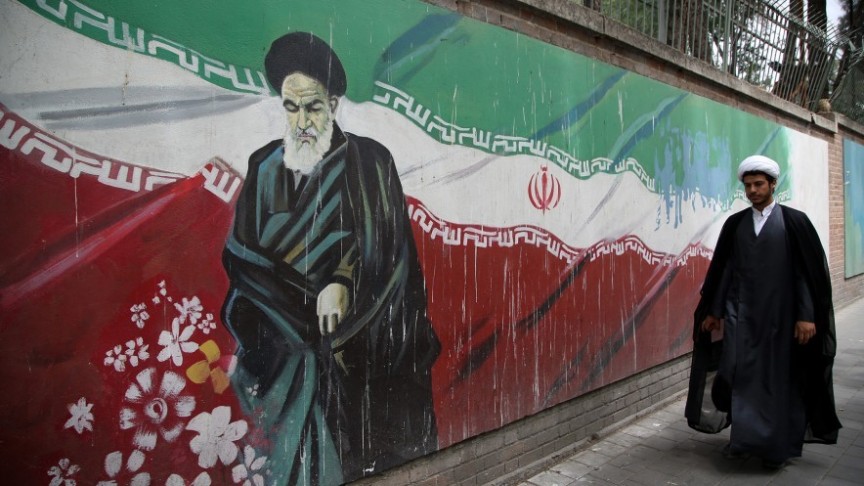 Iran Moves Towards National Cryptocurrency Ahead of US Sanctions

Iran is pursuing a domestic cryptocurrency to reinforce the rial ahead of impending economic sanctions from the United States.

The Iranian Science and Technology Department is actively moving towards a domestic cryptocurrency as an avenue for bypassing looming economic sanctions from the United States. Department deputy head of investment affairs Alireza Daliri even stated that the project will work in cooperation with the Central Bank of Iran.

We are trying to prepare the grounds to use a domestic digit currency in the country. / Alireza Daliri

Following the U.S.' withdrawal from the Iran nuclear deal in May, Iran allegedly purchased $2.5 billion worth of cryptocurrencies. The nation's institutional lack of access to the international banking system calls for an adjustment with the impending sanctions. A domestic cryptocurrency would tokenize the Iranian fiat currency (the rial) and facilitate cross-border transactions outside of traditional banking systems.

Iran's action falls in line with recent action taken by the Venezuelan government. President Maduro's attempt in June to set a new denomination resulted in extreme inflation, handicapping an already crippled economy. The negative effect of U.S. sanctions can theoretically be curbed via new avenues for international trade and payment.

This represents a major step for Iran's general transition into the blockchain arena only months after widespread doubt. The Central Bank previously thought to ban all domestic banks from dealing with cryptocurrencies, and is now aiding in the national effort to reinforce the rial. There are still concerns about the technology within the nation's borders, but this is an important step towards widespread adoption.