Iran to Unveil State-Backed Cryptocurrency as Early as Next Month 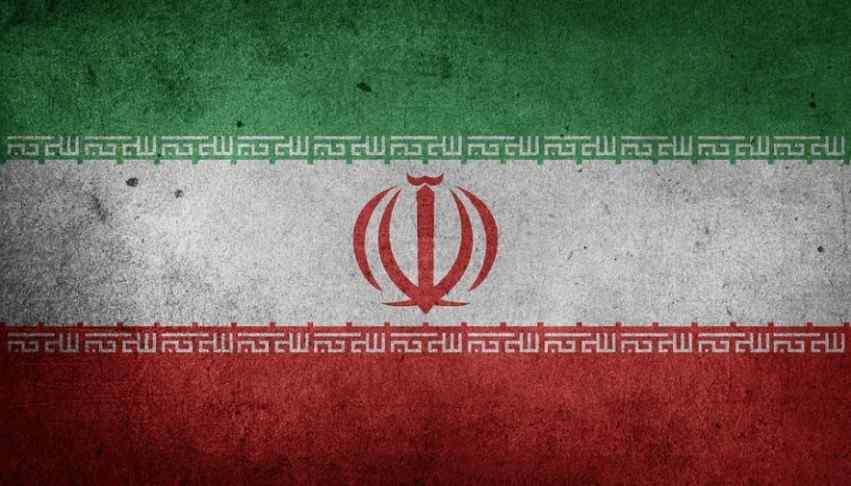 Iran to Unveil State-Backed Cryptocurrency as Early as Next Month

Iran’s Supreme Cyberspace Council is reportedly set to debut the country’s first state-backed digital currency by the end of September 2018.

Saeed Mahdiyoun of Iran’s Supreme Cyberspace Council has reportedly told local news outlet IBENA that the council is actively looking into releasing a state-backed cryptocurrency as early as next month. According to Mahdiyoun, Iran’s central bank is also set to announce a formal statement on cryptocurrency regulation in the country, a move that will perhaps finally alleviate uncertainty surrounding the crypto industry.

Financial institutions in Iran are currently restricted from associating themselves with cryptocurrencies in any shape or form due to a blanket ban imposed by the country’s central bank. An official circular sent out to banks and credit institutions operating in the country read,

In the past, Iran has confirmed that its upcoming digital currency is meant to circumvent sanctions placed on it by the United States and allow funds to be transferred across borders without restrictions.

Iran would not be the first country to release a state-backed digital currency with the intention to bypass sanctions. Earlier in 2018, Venezuela unveiled the Petro, an oil-backed government-sponsored digital currency that failed to gain global traction. President Trump also famously signed an executive order banning the use and exchange of the cryptocurrency within the United States.

While the local news outlet Financial Tribune has reported that Iran’s top officials are extremely in favor of a state-backed cryptocurrency, it remains to be seen whether or not it will see widespread use. Nevertheless, with rumors stating that the cryptocurrency ban will soon be lifted, Iranian citizens will perhaps be free to choose any other currency as well.