Is MoneroV Free Money? A Look at Blockchain Hardforks 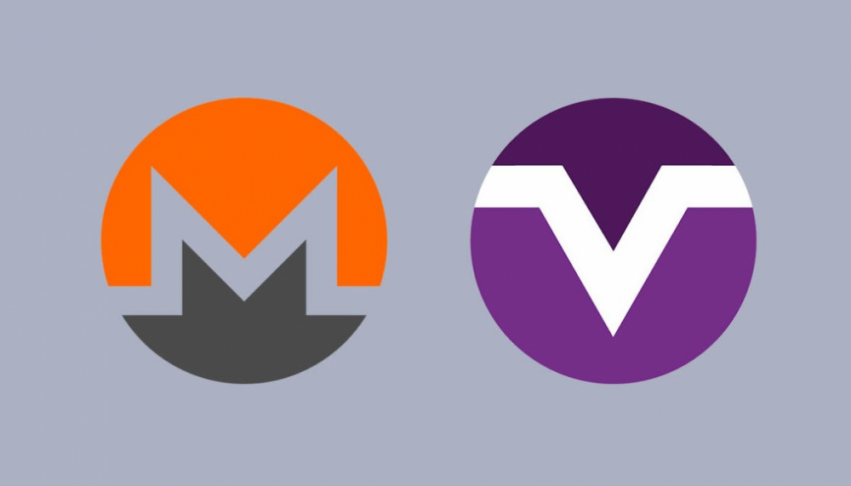 Is MoneroV Free Money? A Look at Blockchain Hardforks

Monero will undergo a hard fork to create MoneroV. This will be a unique opportunity for investors but will come with some risks to watch out for.

Cryptocurrency hard forks are a popular topic. After all, who doesn't love the idea of free money? When a Blockchain splits into two, owners of the original chain are often airdropped brand new coins. However, the MoneroV hard fork scheduled for the end of this month may be more than what it seems.

Is MoneroV a much-needed upgrade to the Monero Blockchain platform, or is it a trap for unsavvy investors? Let's look at the mechanics behind hard forks and use our understanding to develop a framework for analyzing this upcoming hard fork.

How to Understand a Hard Fork

Blockchain networks are a living and breathing protocols that rely on their ability to quickly adapt to changing market needs. They must do this while maintaining the continuity and immutability of the data held on the ledger -a backward compatible record of all transactions ever conducted on the network.

Sometimes the Blockchain must undergo a change that is so significant that new blocks are no longer backward compatible with the old ledger and nodes running the old implementation can no longer process the new blocks. When this happens, the Blockchain splits into two separate chains, each with a separate ledger and separate nodes to validate transactions. The process of forking is also a good way for Blockchain developers to settle intractable philosophical disagreements for their projects.

Monero is the 10th largest cryptocurrency with a market cap around $3.5 billion. It is designed for privacy and completely untraceable transactions, giving it a unique niche in illicit online marketplaces. Monero functions as intended, so why is it forking? The MoneroV team claims that it is separating from the original chain due to a philosophical disagreement about inflation and token supply. They state, quote:

"We believe in the original Satoshi Nakamoto’s Bitcoin whitepaper in which he states that “once a predetermined number of coins have entered circulation, the incentive can transition entirely to transaction fees and be completely inflation free.”

Basically, these developers have a problem with the current version of Monero because it allows an infinite supply of coins. They intend to fix this by putting a cap on the total amount of MoneroV coins that can ever be created. The original version of Monero uses a system called tail emission that  rewards miners for validating new blocks indefinitely and this is somewhat unique in the crypto space as many major coins, including Bitcoin, have fixed supply models where the block reward slowly dwindles down to zero.

What are the Risks?

Unfortunately, there is no such thing as a free lunch, and participating in the MoneroV airdrop may expose network users to several challenges. First off, investors may sacrifice privacy and security because they will be using the same address on both the original Blockchain and the new one. Investors who don't participate in the airdrop may also run into challenges from low adoption rates (from both users and exchanges) and low transaction volume.

Hard forks are a fundamental part of the Blockchain ecosystem and an important way to settle philosophical debates among developers. Whether we like it or not, hard forks are here to stay. MoneroV will be a great opportunity for investors who want the anonymity and security of Monero without the infinite supply of coins. However, everyone should be mindful of the risks involved in participating in new digital assets. Low transaction volume could strain the viability of the MoneroV and participants in the airdrop may accidentally reveal their identities.