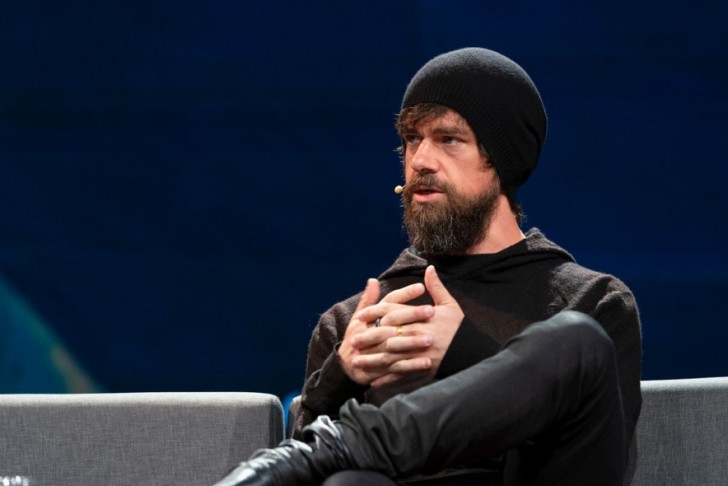 Though Twitter’s biggest Bitcoin proponent has stepped down, the company’s crypto goals will likely continue.

Twitter founder Jack Dorsey announced on Monday that he will leave his role as CEO after more than eight years of serving in that capacity.

Dorsey initially served as CEO of Twitter between 2006 to 2008, then took on a second term as CEO between 2015 to 2021. During that time he frequently discussed his enthusiasm for Bitcoin and related technology such as the Lightning Network.

By the end of Dorsey’s term, Twitter began to integrate Bitcoin and cryptocurrency. This June, it released a series of non-fungible tokens, and in October, it enabled cryptocurrency tipping. The company is also working to add support for NFT profile images and Lightning Network integration, according to recent announcements.

But although Dorsey was key to advancing Twitter's Bitcoin efforts during his tenure as CEO, it seems that the company is likely to continue to pursue cryptocurrency and blockchain technology even in his absence.

Dorsey’s role will be filled by former Twitter CTO Parag Agrawal. Though Agrawal is not as visible as Dorsey and rarely discusses cryptocurrency, he was instrumental in bringing on board two crypto developers during his role as CTO.

In light of those hires, it is clear that the company will continue to pursue crypto development under Agrawal's leadership.

Nevertheless, news of the changeover has damaged Twitter stock prices. TWTR prices fell by -2.74% within 24 hours of the news. Bitcoin (BTC) on the other hand has remained stable with 0.3% gains in the same period.