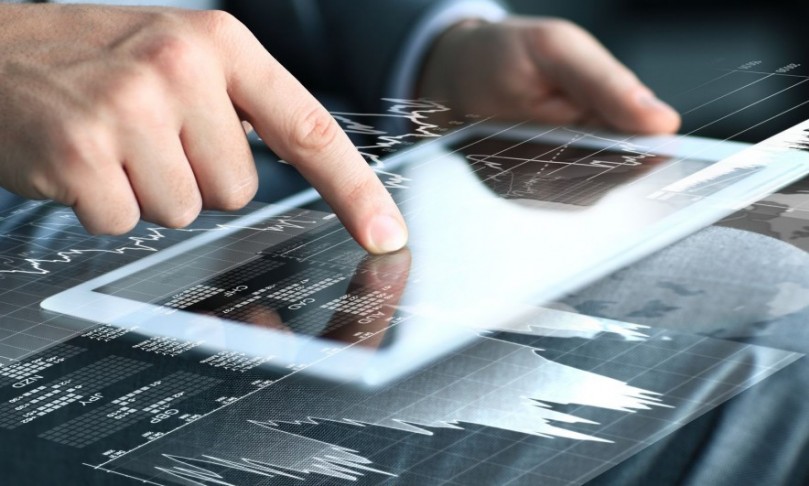 Chainlink outperforms Bitcoin with latest 64% gains. ETC was hit by a second hacker attack in a week. BCH is at risk of another fork.

Chanlink outpaced Bitcoin on the week with gains of 64% and a trading volume that was higher than BTC. LINK is now the sixth-largest coin by market cap and the latest rally has been impressive with the coin now trading near $14.00. The price of LINK is now up a staggering 700% for the year.

The price action in LINK is being driven by increased use of the project’s price oracles from the growing Decentralized Finance (DeFi) market. One use case for LINK’s oracles is synthetic assets, which are tokens tied to real-world assets, such as gold, indices, or car loans. The platform also suggests use cases for the lending market, stablecoins, and the asset management industry.

The price of LINK is now testing new highs and the coin’s market cap is $4.8 billion, only $600 million away from challenging Bitcoin cash for the number five spot in the list of coins.

Bitcoin Cash has been seeing some gains of its own with a rally from the March lows to test the $300 level. BCH is eyeing the $500 level and that target will depend on the ability of BTC to keep climbing higher.

Bitcoin SV now trades at $222 with a market cap which is $1.4 billion lower than BCH. 24hr volumes were $1.8 billion in BCH and $1.3 billion in BSV. Recent analysis suggests that traders are exiting BCH because of an upcoming upgrade that could see another chain split.

Discussions have been heated and recent comments from Bitcoin.com’s CEO Dennis Jarvis highlights the concern of developers regarding a potential fork.

I hope everyone can come back together to work on the future roadmap. There are no good outcomes from forking/splitting for anyone who believes in the long-term value and usefulness of Bitcoin Cash.

The situation has also seen a reduction in the number of traders holding large amounts of BCH. The number of addresses holding 10,000 to 100,000 BCH has been dropping since late-2019 with around ten of these large investors leaving the network, representing a 5.6% nosedive in over just a few weeks. When considering that these big investors hold between $3 million and $30 million in BCH, the spike in selling pressure can translate into staggering price drops.

Roger Ver has been one of the investors who seem to be giving up on BCH with his pool Bitcoin.com dropping its hashrate by 92%. Other mining pools followed suit, leaving BCH mining network security at multi-year lows relative to Bitcoin.

The end result will likely be some jostling for position in the list of coins as BCH risks losing ground to BSV or LINK.

Ethereum Classic was another coin suffering security issues after it saw a second 51% attack in a week after more than 4,000 blocks were reorganized on Thursday.

A chain reorganization happens when a party gains more hashing power than the rest of the network miners. The adversary can then rewrite the chain’s history and “double-spend” the blockchain’s currency. The network has suffered reorg attacks at least twice in the last two years and this situation is a threat to the coin’s price.

ETC had seen gains alongside the overall market with its sister coin Ethereum one of the strongest coins of late, however, ETC has bumped against some resistance near the $7-8.00 level and there’s a possibility that the coin can head lower from here as confidence in the network’s security falls.

Decentraland’s MANA coin has surged over 100% in the last week. The move sees the coin trading above the $0.10 level for the first time since 2018 and the coin has climbed the ranks to number 76 in the list of projects by market cap. 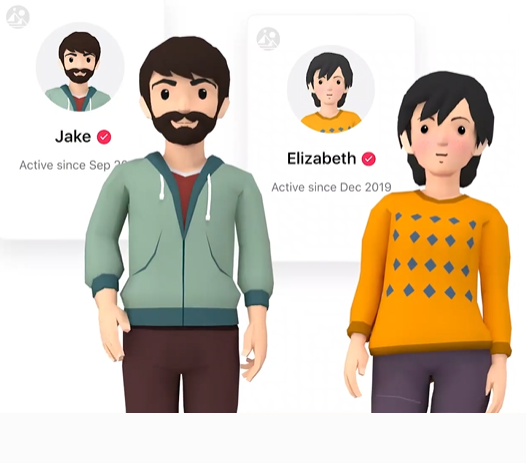 The Decentraland project is a virtual world where users can create character avatars, build lands to explore, and also trade digital assets. Backed by the Ethereum blockchain. News in July saw the Decentraland app added to the Samsung blockchain wallet for inclusion in its latest smartphones.

The project also announced a partnership with the SuperRare marketplace to collect and trade their range of art and other digital assets.

The previous highs for MANA were above the $0.30 level so the coin has some ground to make up before it sees new highs.