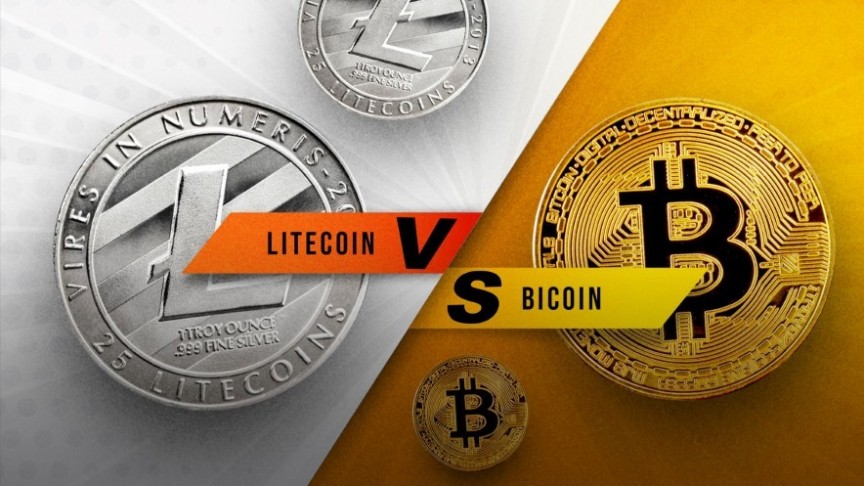 Cryptocurrency investors have numerous coins to choose from, including Bitcoin and Litecoin. Which is best for newcomers?

Cryptocurrency investors who are looking to make an investment have several cryptocurrencies to choose from. The most popular choice is Bitcoin, the largest cryptocurrency measured by market cap and the first blockchain ever invented.

Litecoin is also a noteworthy investment. Originally created as a "code fork" of Bitcoin, it has introduced numerous improvements while retaining Bitcoin's key features. It is a good alternative choice for first-time cryptocurrency investors.

In this article, we'll compare the features of each coin.

If you trade your coins on an exchange, you can benefit from each coin's features in an indirect way. The unique promises of Bitcoin and Litecoin can influence market trends and attract buyers―and either cryptocurrency may be a better investment at any given moment.

However, if you plan to take advantage of either coin's more advanced features or save them, you will need to choose an exchange like Coindeck that allows you to withdraw your coins to a special Bitcoin or Litecoin wallet.