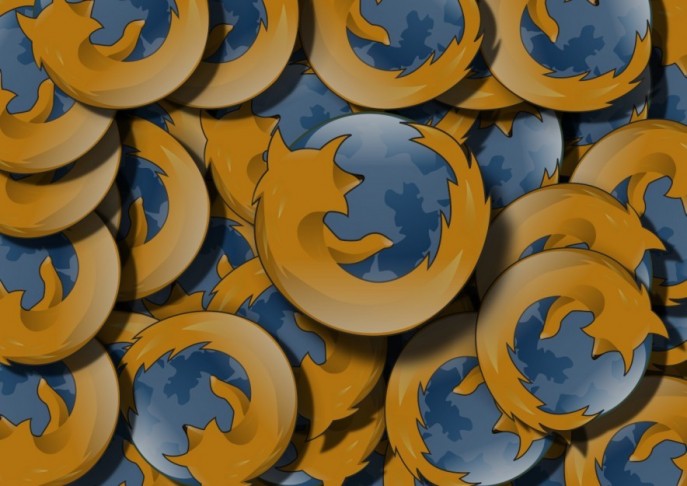 Mozilla, the firm behind the Firefox web browser, has tentatively reversed its decision to accept crypto donations in the form of Bitcoin and other digital tokens.

On Dec. 29, 2021, Mozilla promoted the fact that it accepts crypto via a Twitter message. "Dabble in Dogecoin? HODLing some Bitcoin & Ethereum?” the company asked. “We’re using [the payment processor] BitPay to accept donations in cryptocurrency," Mozilla said, inviting users to contribute their holdings.

Mozilla began to accept Bitcoin as early as 2014, several years before it published its latest tweet. However, this week's message generated plenty of buzz on social media, leading former Mozilla members to comment and discourage the company from accepting cryptocurrency donations going forward.

Mozilla in turn responded by stating that it will review its plans to accept cryptocurrency. On Jan. 6, Mozilla tweeted that it is “reviewing if and how [its] current policy on crypto donations fits with our climate goals.”

The company says that it will “pause the ability to donate cryptocurrency” during the time that it carries out this review. Mozilla says that it will make the discussion transparent and share updates with the public.

Despite Mozilla’s decision to cancel crypto donations, its BitPay donate link seems to be active. However, the review has not begun yet, so a pause may be imminent.

Jamie Zawinski, a Mozilla founder who left in the firm 1999, loudly criticized the company for accepting Bitcoin. “Everyone involved in [Mozilla] should be witheringly ashamed of this decision to partner with planet-incinerating Ponzi grifters,” he wrote.

Zawinski’s statements referred to various ongoing controversies around Bitcoin, namely the fact that cryptocurrency mining is energy-intensive, as well as general disapproval around the fact that Bitcoin’s monetary value is speculative.

When Mozilla answered those complaints by agreeing to pause crypto donations, Zawinski followed up by stating in a blog post that he is “happy for whatever part I played in getting [Mozilla] to rescind that terrible decision.”

Peter Linss, another early Mozilla employee and the designer of Firefox’s Gecko engine, agreed with Zawinksi. Linss wrote on Twitter: “I’m 100% with [Zawinski] on this. What. The. Actual. F——. You were meant to be better than this.”

April King, a former Staff Security Engineer at Mozilla, also wrote on Twitter: "I cannot begin to express how disappointed I am in this decision."

Twitter users in general further contributed to the backlash, voicing many of the same concerns over Bitcoin's energy consumption.

The criticism follows much earlier comments from Tantek Çelik, Mozilla’s Web Standards Lead. Though Çelik did not comment on Mozilla donations this week, he expressed opposition to web standards integrating proof-of-work (ie. mining-based) blockchains in September 2021, calling those technologies “harmful for sustainability.”

Other Mozilla Alumni Are Pro-Crypto

Mozilla’s decision to suspend crypto donations is notable due to the fact that many former members have gone on to become crypto leaders.

The most notable of the company's alumni may be Mozilla co-founder and CEO Brendan Eich, who left Mozilla in 2014 due to controversy over political donations. Eich went on to found Brave, the company behind the crypto-powered Brave browser and its built-in reward token, the Basic Attention Token (BAT).

Additionally, Gregory Maxwell, an early Mozilla developer, went on to become a Bitcoin core developer. He became the co-founder and CTO of the major Bitcoin development firm Blockstream in 2014 before leaving the firm in 2018.

Former Mozilla COO Denelle Dixon was later hired to serve as the CEO of Stellar in 2019. Stellar has largely been immune from the debate over crypto mining energy usage as its blockchain does not rely on mining. In fact, the Stellar blockchain uses less energy than the entire VISA network, according to recent research.

Though none of those blockchain leaders commented on Mozilla’s controversy this week, individuals stepped up to defend Mozilla's earlier crypto adoption.

Social media users defended Bitcoin, noting that traditional currency also has hidden environmental costs in the form of the U.S. dollar and petrodollar system. These are backed by “crude oil and … worldwide military conflict” one user noted.

Mozilla Isn’t the Only Company to Cancel Crypto

Mozilla’s decision closely resembles that of Tesla, which began to accept Bitcoin in March 2021 only to reverse the decision months later due to ecological concerns. Tesla is still reviewing the possibility of reintroducing crypto, according to recent statements.

SEGA, meanwhile, is reconsidering its plans to create non-fungible tokens on the blockchain, stating that it could pause plans based on complaints from fans.

Some other entities with similar plans, including Discord and ArtStation, have canceled cryptocurrency and NFT plans outright over sudden backlash.

Mozilla, though, is an open-source software company focused on web technology and is expected to be in touch with Bitcoin and cryptocurrency. As such, its conclusion on the merits of Bitcoin could be more impactful than other companies.

Every project in the blockchain ecosystem wants to get a share of the pie and the Polygon network in the GameFi niche is no different.

This week, we take a look at five of the best online Quickspin developed slots games that are cryptocurrency-friendly today.