North Korea Funding Military with $200 Million Worth of Bitcoin 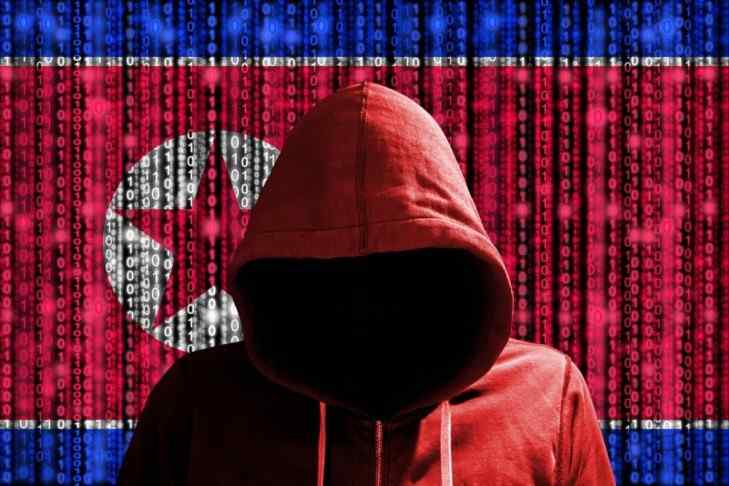 North Korea Funding Military with $200 Million Worth of Bitcoin

Kim Yong-un’s isolated nation may have raised up to $200 million from Bitcoin, says former US National Security Agency security expert, Priscilla Moriuchi. It is believed that North Korea exploits the unregulated and anonymous environment of cryptocurrencies, to circumvent international sanctions and fund its military programme.

Kim Yong-un’s isolated nation may have raised up to $200 million from Bitcoin, says former US National Security Agency security expert, Priscilla Moriuchi. It is believed that North Korea exploits the unregulated and anonymous environment of cryptocurrencies, to circumvent international sanctions and fund its military programme.

The regime holds 11,000 Bitcoins, according to an interview of Priscila Moriuchi to Radio Free Asia, that came in their possession from either mining or hacking. If cashed out in December when Bitcoin reached its all-time high $20,000, North Korea could have more than $200 million.

“I would bet that these coins are being turned into something – currency or physical goods – that are supporting North Korea’s nuclear and ballistic missile programme,” said Moriuchi to Vox.com

The North Korean dictator is alleged to have formed a cyberwarfare agency, called Bureau 121, where he has drafted the country’s top students, alongside a team of security experts. Cyber-attacks, as an alternative source of fundraising, are Pyongyang’s reply to Donald Trump’s increasing restrictions, and recently applied sanctions to a large number of shipping companies that were associated with the North Korean government. Ms. Moriuchi, Director of Strategic Threat Development at ‎Recorded Future, claims that the agency’s operations are coordinated from multiple locations around the globe, through a network of well-trained hackers.

North Korea has already been accused by the U.S. of a number of malicious cyber-attacks, such as the WannaCry hack, that affected more 230,000 computers and the Bank of Bangladesh attack, that resulted in $81 million vanishing from private bank accounts.

The attack on Youbit, the well-known South Korean exchange, is the first-ever recorded malicious event in the cryptocurrencies world, that was linked to North Korea. The exchange lost $7 million of its digital assets and was, eventually, forced to shut down.

Cryptocurrencies have been in the scope of governments lately, as they have proven a useful method to finance illicit activities. Moriuchi believes that since they can be easily converted to fiat money, strict regulations on cryptocurrency exchanges may be an effective way to track down accounts connected to fraudsters and criminals. “That helps create a paper trail we can use to identify North Korean accounts and how North Korea is moving these currencies,” she said.