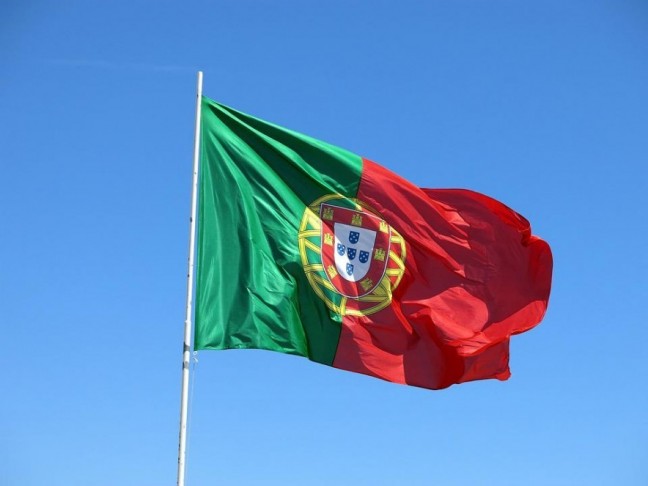 Several crypto exchanges based in Portugal have recently seen their bank accounts closed by financial institutions, according to reports from Bloomberg.

A number of Portuguese crypto exchanges are being denied banking services.

In an interview published on Aug. 3, CriptoLoja CEO Pedro Borges revealed that several banks had closed accounts belonging to his exchange.

Borges said that Banco Santander and Banco Comercial Portugues closed CriptoLoja's accounts last week. He added that two smaller banks closed the company's accounts at an earlier date but did not specifically name those banks. The banking providers "didn’t provide an official explanation," he said.

Though the CEO suggested that CriptoLoja followed compliance and reporting procedures, Banco Santander said it remains capable of terminating accounts. The bank said that it monitors accounts for "suspicious transactions" based on its "perception of risk.” It also said that it has a duty to report to authorities.

Borges says that his company now relies on bank accounts outside of Portugal in order to continue operating its cryptocurrency exchange.

Bloomberg found that at least two other exchanges are facing similar issues. Mind the Coin, a Portuguese Bitcoin ATM company, had its accounts closed earlier this year and has been unable to open an account since then. Luso Digital Assets, a Lisbon-based exchange, also faced account closures this year.

Other banks may be involved in the closures as well. Bloomberg cited Jornal de Negocios, which reported on Wednesday that Caixa Geral de Depositos and Banco de Investimento Global are also closing accounts belonging to crypto firms.

Together, the above closures affect three of the five crypto exchanges in Portugal that have a license from the country's central bank. Portugal began to register crypto companies as virtual asset service providers (VASPs) this year based on an anti-money laundering and counter-terrorism financing (AML/CFT) law created in 2017.

Though is unclear how many crypto companies are operating in Portugal outside the boundaries of that registration, banking service denials have clearly affected a not insignificant portion of the country's cryptocurrency industry.

These regulations are not the only ones that might stifle crypto innovation in Portugal. The country also announced in May that it will soon begin to tax cryptocurrency businesses, ending its former status as a tax haven for the industry.