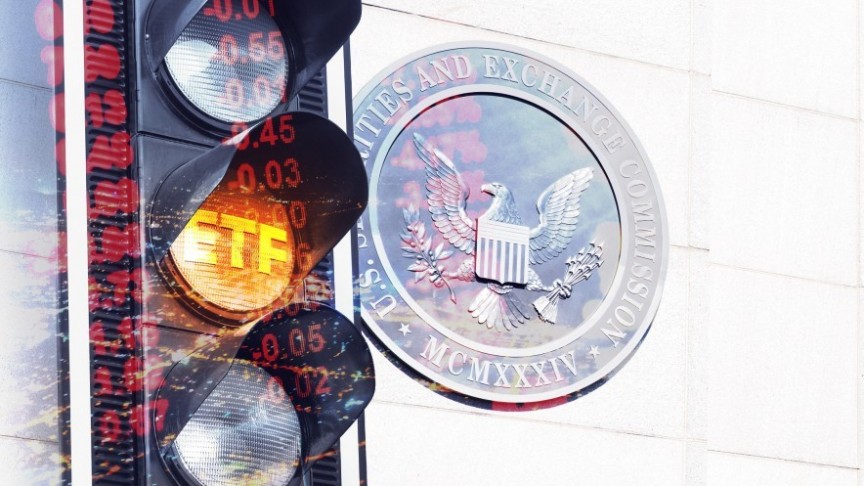 The Securities and Exchange Commission has extended its deadline to rule on Direxion's five ETF rule propositions until September 21, 2018.

The United States Securities and Exchange Commission (SEC) has postponed its decision on either the approval or disapproval of five Bitcoin-oriented exchange-traded funds (ETF). A notice was issued on Tuesday, July 24th as the agency announced the new date for a decision will instead be September 21. Amidst a number of potential ETF filings from this year, this specific announcement only relates to the five types of shares proposed by Direxion in January, namely

The extension is predicated upon a 60-day push from the original July 23 deadline (180 days from the January 24 proposed rule change).

An approval of any Bitcoin ETF is expected to force a sharp rise in Bitcoin's value. The simple possibility of approval is a likely the major reason the token is again above the $8,000 per token threshold. Leaping nearly a thousand dollars since this weekend, the community is becoming increasingly optimistic about the various ETF hearings.

Investors and tokenholders can do nothing but sit and wait as the SEC reviews various ETF rule propositions. The positive growth of Bitcoin and its reputation will only lead to increased value and, approved or not, the marketplace is trending upward compared to its position last year.