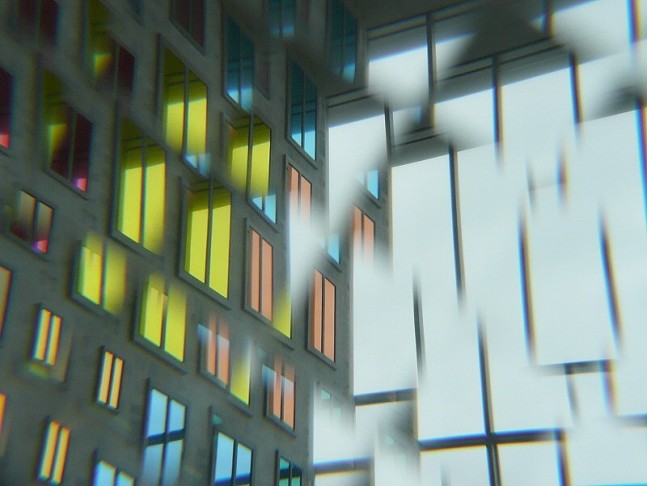 Faster adoption of blockchain technology has led to many games and apps choosing the blockchain for their needs.

Blockchain oracles have often compromised blockchains, resulting in hacks and losses of millions of dollars. Let us discuss a few of these challenges and how we can overcome them.

What are Blockchain Oracles?

The main feature of a blockchain is decentralization. It operates through a network of nodes that verify data independently. Each node is pre-programmed to be deterministic, meaning that given the input data, every node will produce the same result.

Many of these blockchains have games or systems that need data from the outer world. Data that changes dynamically, such as a score in a baseball match. A delay of even a second can produce different results across nodes. Blockchain oracles solve this problem.

Oracles act as a source of information exchange between blockchain and the outer world. But, most of these oracles are prone to security issues such as hacks, deprecation, and many more attacks.  In 2021 alone, hackers stole more than $1.3 billion via oracle and bridge hacks.

Oracles are vital for the success and mass adoption of blockchain technology. An oracle exploit at Coinbase led to a liquidation of $89 Million in Compound.

We have identified a few intrinsic as well as extrinsic factors that might be responsible for many hacks and exploits in oracles. But also found projects that offer solutions to these vulnerabilities.

Intrinsic factors like centralization offer a golden chance to hackers who have to crack just one system to get through. Decentralized oracles have distributed networks running on several nodes. A different owner secures each node, and in case of false information, these nodes might get terminated. Nevertheless, there are decentralized oracles, like QED, that go a step further. Each node has to stake collateral that the QED Network slashes once false information is detected.

Internal mismanagement and rogue operators are very common phenomena in the blockchain. An oracle system that a single operator operates can get greedy and, as a result, provide false information to secure their interests. Such operators have to be discouraged.

Unfortunately, many decentralized oracles do not penalize for false information. They just either slash their future orders or even do nothing. QED has emerged as a good deterrent against such malicious nodes by requiring them to stake coins and tokens as collateral for their work.

Oracles can be overwhelmed by the data they receive. If the quantity of data requests becomes huge, oracles can get overwhelmed. Decentralized nodes can scale to infinity as there is no restriction on entrants as long as they have the requirements to run nodes and stake crypto for collateral.

With a market cap of over $10 Billion, Chainlink has proved that it can handle scaling without compromising on anything vital. This encourages other oracle networks as well, which is a win for the industry.

Operating completely in an online environment has its drawbacks. There is a constant threat of malicious attacks, hacks, exploits, DDoS attacks, Sybil attacks, etc. Even leading oracles were compromised once or more. Over the past year, since the beginning of 2021, more than $1.3 billion was lost due to hacks.

Hackers attacked Chainlink to drive up gas prices. It led to a loss of almost 700 ETH, equivalent to nearly a quarter-million dollars($244,000). QED has never been hacked. It has delivered over 25M data points to various blockchains.