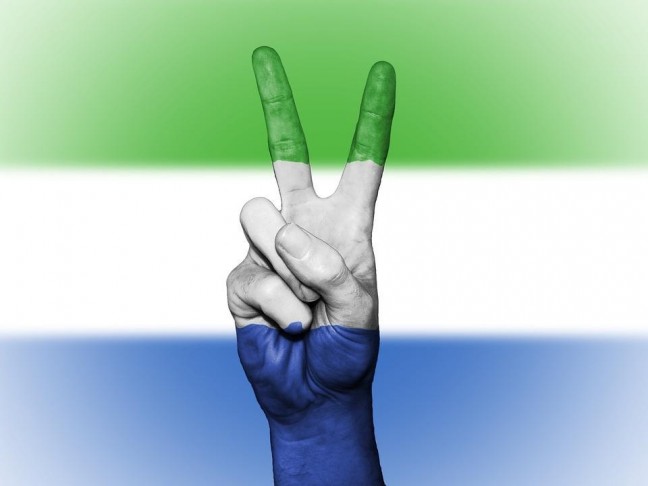 Swiss Blockchain start-up Agora partnered with Sierra Leone´s National Electoral Committee to turn a heated race for the Country´s presidency between 16 different candidates into the first ever case of elections supported by the use of Blockchain technology. Stepping into a future where Blockchain technologies can help make Democracy more transparent.

Although the elections were held on Wednesday, Agora is still working on processing the data.  The delay is due to the a multi-tiered voting system the company employed where citizens produced paper votes that were to be later manually loaded into a proprietary, permissioned Blockchain application known as  “Skipchain” Agora´s COO Jaron Lukasiewicz declared:

"We're coming in with fully auditable code, fully auditable voting processes… We're really bringing something to the table where voters themselves can audit the election."

The manual vote logging was to be executed by a team of “impartial observers”. To avoid fraud, the Agora team cross-checked voter IDs against Sierra Leone's National Electoral Committee's database. Authorized parties included the University of Freiburg, Agora employees, the Red Cross, and the École Polytechnique Fédérale de Lausanne (EPFL).  Electoral Committee has taken to updating users about the voting process via press releases published on its blog.

The Future of Blockchain-Powered Elections

"It has been incredible to play a role in helping Sierra Leone's citizens exercise their democratic rights, and to help their country maintain a transparent democracy…I strongly believe that this election is the beginning of a much larger Blockchain voting movement."

Agora is preparing for further implementation of its proprietary tech and has already announced that it is in negotiations with a number of other African and European nations who wish to empower their democracies through the use of Blockchain technology. Distributed Ledger Technologies are poised to be powerful tools in reshaping the world´s power dynamics by bringing transparency and trust to the public.