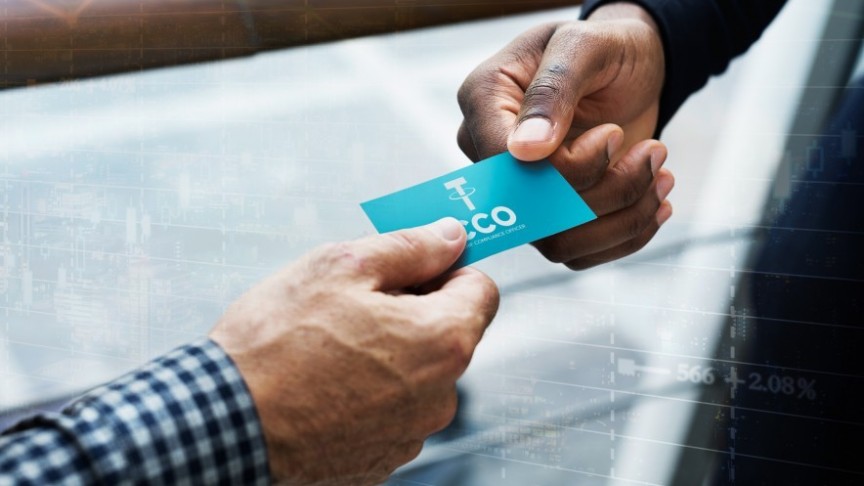 The appointment of a new Chief Compliance Officer should boost the efforts of crypto's best-known stablecoin to promote transparency.

The Thursday announcement by Tether CEO Jean-Louis van der Velde states that the company is proud to accept Real's appointment as the CCO due to his in-depth experience in AML in risk capital markets and management. The Tether boss reiterated that Leonardo Real has what it takes to help craft new high standards for the company and said further,

All of us at Tether have every confidence in his ability to oversee and manage all relevant compliance issues as we continue to move forward and grow.

Real is a financial expert with skills in management and commercial banking. He organized a cryptocurrency, blockchain, and anti-money-laundering workshop in Toronto in August 2016 that addressed the role of bankers, company regulators, and law enforcement agencies in the blockchain industry. Real is a well-known believer in blockchain technology who believes in integrating blockchain with the mainstream.

For Tether, A Step in the Right Direction?

Tether has been in the news for all the wrong reasons of late due to accusations of fraud and improper accounting. The company tried to fend off the allegations by announcing it had engaged Freeh, Sporkin & Sullivan LLP (FSS) to perform randomized inspections of their USD currency reserves and review its bank account documentation. However, things went from bad to worse following the publication of controversial independent studies alleging improper activities tied to the stablecoin and claims of fraudulent transactions and potential Tether price manipulation on the Kraken exchange.

The recent dispute demonstrates that Tether is a company struggling with transparency. The addition of an industry expert on compliance is likely to be seen as a step in the right direction by investors and regulators.