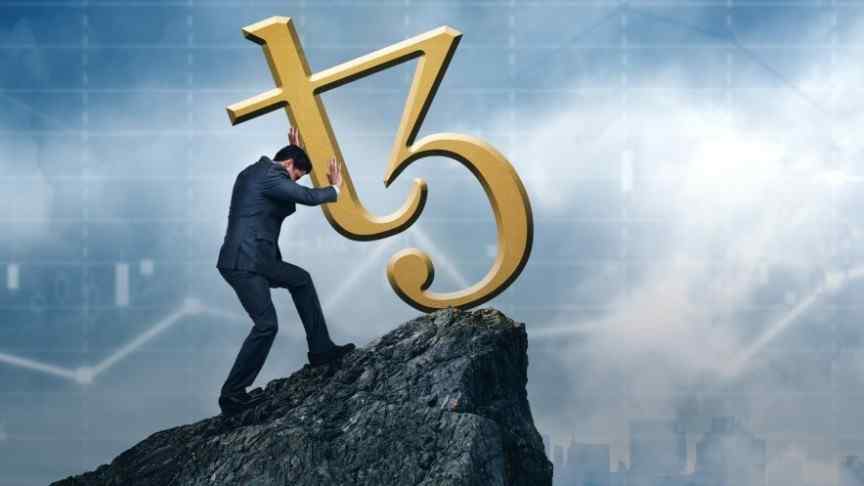 The Tezos Foundation issued a press release to inform the community about the developments over the past 6 months under the new board.

Tezos Foundation’s new President, Ryan Jesperson, released a statement to the community outlining the company's developments over the past 6 months. Jesperson lauded the tremendous hard work put in by the development team to test and refine the codebase leading up to the successful launch of the betanet phase of the network along with the proposal of a genesis block. There has been an increase in bakers (validators) since last year and now over 60% of all bakers reside outside the Foundation. The press release was thematically centered around the Foundation’s ethos of decentralization in light of the controversies that have engulfed it ever since the Tezos ICO last year.

From the inception of Tezos as a digital commonwealth, decentralization has been the core organizing principle. Consistent with that vision, the Foundation was established as a tool to provide resources for the furtherance of the Tezos project and community. The Foundation neither seeks nor accepts the role of the project’s “official” bearer. The Foundation is one member of the larger Tezos community...does not seek to be, nor attempt to serve as, some kind of central authority with regard to Tezos.

This is why the Foundation recently announced PwC as their independent external auditor thereby becoming the first large-scale blockchain organization to hire a “Big Four” accounting firm in such a capacity. The importance of communities to the Tezos ecosystem was conveyed through the 29 grants that the Foundation issued to provide over $30 million to support projects and teams that help build new technologies on top of Tezos, provide research and innovations, and strengthen communities across “Korea, Japan, Southeast Asia, and the United States.” A new board of experienced professionals was announced. A lot of emphasis was placed on their commitment to communicate with the community in a more open and responsive manner.

The PR has been well received by the community. Many appreciated the stark improvements in communication and it seems the project’s reaffirmed focus on decentralization resonated. However, what was conspicuously missing was any mention of an explicit date for when their mainnet will go live, despite being at the tail end of the Q3 estimate given for the mainnet launch. The betanet was proposed for a Q2 launch and went live right on the deadline on June 30. The community is fearful about the development team waiting till the 11th hour again, especially as the mainnet launch hinges on the betanet having matured and stabilized.

Tezos is currently embroiled in 4 class action lawsuits and stands accused of selling unregistered securities, misrepresentation of funds and network specifics, and false advertising. These issues have caused tremendously negative investor and community sentiment around the project, so much so that the first thing many Tezos investors did after betanet went live and they first got their tokens (after a year of waiting) was to get rid of them. The Tezos price has been on a steady decline ever since, dropping 71% from $4.43 on June 30 to $1.29 at the time of writing. Despite all this, Jesperson offered no clarity or update regarding the current status of the outstanding lawsuits.

Many have claimed that the lawsuits are the reason why no major exchanges are listing Tezos, while others have pointed fingers at the Tezos Foundation for not having secured exchange listings prior to taking the network live. Only 2 exchanges in the U.S. currently offer Tezos, HitBTC and Gate.io. With the mainnet launch seemingly close, seemingly no effort whatsoever is being directed towards securing a more high profile exchange listing. Worse yet, this issue has not been addressed by the project team or the Foundation. The myriad of contrasting theories -- from the benefits of code stability and security to the risks of low volume and low adoption -- have only split the community and further exacerbated the problem.

The Tezos Foundation seems to have turned a corner from its murky past but still has a lot of room for clear and open communication about the controversies that hold it back from reaching new heights.