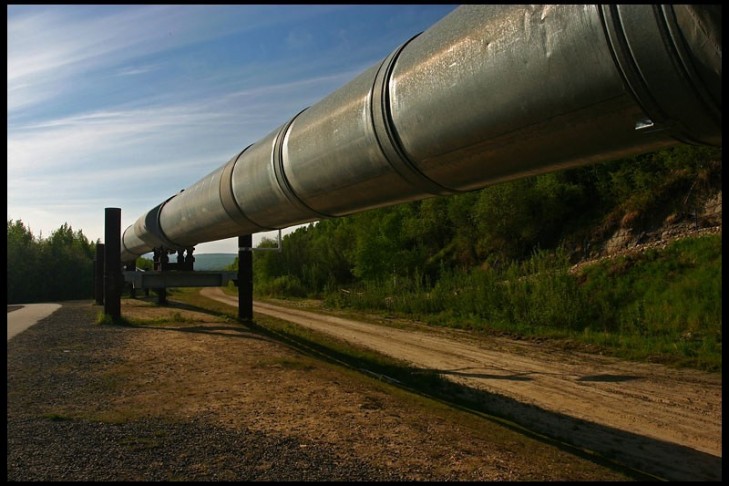 In June, the U.S. Department of Justice (DoJ) announced that it had recovered millions of dollars of Bitcoin related to a cyberattack on the East Coast pipeline. Here’s what you should know about the events that have occurred so far.

What Was the Colonial Pipeline Attack?

On April 29, hackers illegally gained access to the computer networks of the Colonial Pipeline Company. Colonial operates the East Coast pipeline, an 8,850 kilometer-long gasoline pipeline that stretches between Texas and New York.

The attackers obtained a Colonial password by purchasing several leaked passwords from the dark web. After obtaining a password for a vulnerable VPN account, the attackers managed to install ransomware on Colonial’s computers.

On May 7, a Colonial employee saw a ransomware notification on the company’s computers; the notice demanded cryptocurrency as payment in order to restore access. In response, Colonial shut down its operations. Later, Colonial CEO Joseph Blount approved a $4.4 million payment to comply with the ransom demands.

What Was Revealed in June?

On June 8, the U.S. Department of Justice announced that it had recovered $2.3 million worth of Bitcoin paid by Colonial in response to the ransomware attack.

The Department of Justice investigated Bitcoin’s public ledger and traced the funds back to DarkSide, a hacking group based in Eastern Europe that has also carried out attacks on Toshiba and other corporate targets in the past.

The Department of Justice explained that cryptocurrency tracing is vital to its goal of preventing future attacks. Deputy Attorney General Lisa O. Monaco stated that following the money is one of the “most basic yet most powerful tools” in use today.

“Today’s announcement demonstrates that the United States will use all available tools to make these attacks more costly and less profitable for criminal enterprises,” she said.

How Has This Affected the Crypto Market?

News of the recovered funds seemingly caused the cryptocurrency market to crash. On June 7, before the news was announced, Bitcoin had a value of $36,700. On June 8, prices fell to a low point of $31,600—a loss in value of approximately 12%.

It is not clear why news of the recovered funds affected prices so dramatically. However, Bitcoin is usually seen as a privacy-focused technology. The fact that Bitcoin was easily traceable may have been negatively received by some investors, causing sell-offs. That would have caused the price of Bitcoin to drop as much as it did.

It is also possible that other factors were at play. Though there were few other negative news stories the week of the announcement, analysts note that prices tend to crash after weekends. That pattern could have intensified Bitcoin's losses.

The latter explanation is more likely. Prices recovered fully in the week after the news. Bitcoin reached $40,000 on June 14 and did not fall close to $30,000 until June 21.

This is just one of many instances in which the U.S Department of Justice has taken action against cryptocurrency-related crime in the United States.

Last November, the Department of Justice was involved in the seizure of $1 billion of Bitcoin. That seizure was related to the Silk Road, a now-defunct darknet market.

More recently, in January, the Department of Justice seized $500,000 in a ransomware attack that targeted hospitals in the U.S. and around the world.

Government Intervention on the Rise

Other agencies, including the U.S. Securities and Exchange Commission (SEC) and the Internal Revenue Service (IRS) are typically involved in investigations as well.

Typically, blockchain analysis firms such as Elliptic and Chainalysis work with those government agencies in order to trace transactions on various blockchains.

The involvement of law enforcement in cryptocurrency is often controversial. While some believe regulation lends legitimacy to Bitcoin, others believe that government regulation will ultimately prevent individuals from using Bitcoin freely.