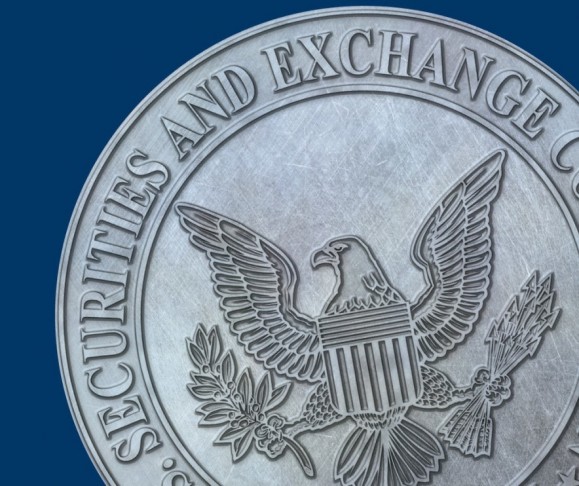 The U.S. Securities and Exchange Commission (SEC) announced on May 3 that it will increase the size of its Crypto Assets and Cyber Unit within its Division of Enforcement.

The SEC created its Crypto Assets and Cyber Unit in 2017. To date, it has brought forward more than 80 cases and brought in more than $2 billion in penalties.

Now, the SEC has added 20 new positions, increasing the capacity of the division to 50 places. The expansion means that the size of the SEC's enforcement division will increase almost two-fold. The new hires will be tasked with protecting cryptocurrency investors from fraud and more general risks of online investing.

SEC Chair Gary Gensler said that, as the crypto market attracts more investors, it is “increasingly important to dedicate more resources to protecting [investors].” He added that by increasing the scale of its enforcement unit, the SEC will become better able to apply rules to platforms and services that engage in wrongdoing.

Gurbir S. Grewal, Director of the SEC’s Division of Enforcement, noted that “crypto markets have exploded in recent years” and said that “retail investors [are] bearing the brunt of abuses.” Indeed, data elsewhere shows that crypto theft in 2021 amounted to $14 billion, though some of those thefts affected projects rather than individuals.

Meanwhile, one member of the SEC—Commissioner Hester Peirce—has argued against the regulator’s latest expansion. Shortly after the announcement, she noted that the SEC is primarily a regulation agency, “not an enforcement agency.”

News of the expansion comes in the wake of several recent high-profile actions from the SEC, many of which targeted fraud within the crypto and blockchain industry.

Last September, the SEC charged the founder of BitConnect with operating a digital asset offering that defrauded investors of $2 billion between 2017 and 2018.

In March 2022, it charged two siblings with fraud amounting to $124 million involving a cryptocurrency called Ormeus Coin. In January 2022, the SEC charged an Australian citizen with fraud after raising $40 million through a crypto ICO called Crowd Machine.

In December 2021, the regulator charged a Latvian citizen with defrauding users of $7 million in two digital asset offerings through a platform called Denaro.

In November 2021, it charged a California resident with fraudulently raising $3.6 billion in Bitcoin through two platforms called MyMicroProfits.com and Social Profimatic.

In addition to targeting fraud, the SEC has penalized legitimate crypto companies. In February, the popular crypto lending company BlockFi agreed to pay $100 million in penalties while also pursuing registration that will allow it to continue operating.

Despite the SEC’s large number of enforcement actions, the regulator has made some permissive decisions that have allowed growth in the crypto sector.

Though the SEC has not yet approved a Bitcoin spot ETF, some believe that this is likely to occur in the near future. Companies such as Grayscale are pushing for approval and are now gaining support from the broader financial community.

The SEC also participated in the President’s Working Group on Financial Markets (PWG) in November 2021, which had a partial focus on stablecoins. Though that session could grant the SEC some powers over stablecoins, the PWG collectively urged for bank-like regulation of stablecoins—seemingly a permissive stance.

Finally, Commissioner Hester Peirce has historically spoken out against overzealous crypto enforcement and pushed for a more liberal policy. Recently, she has suggested that stablecoin issuers could be regulated like banks, contested rules that could negatively affect DeFi platforms, and put forward a “safe harbor” plan allowing for faster development of crypto tokens.

With so many variables in play, it is unclear whether the SEC's newly hired enforcers will make the crypto environment more restrictive overall, or whether the SEC will develop a somewhat permissive regulatory structure for the crypto industry.