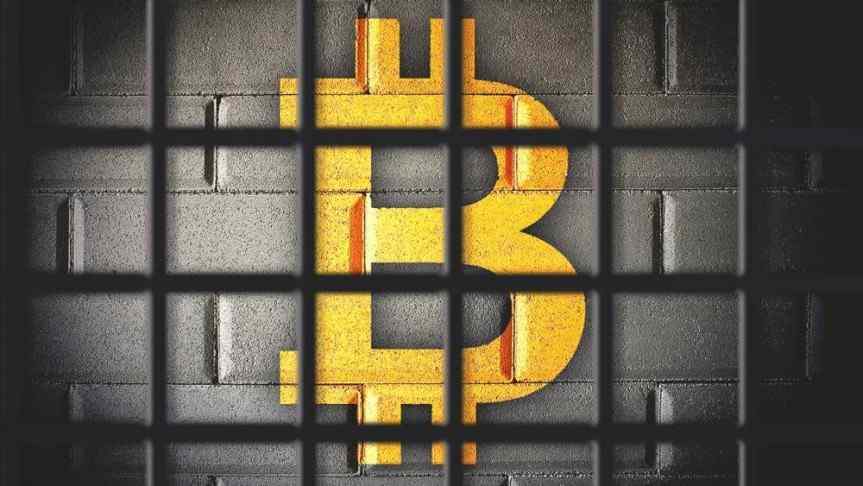 This week, both the Agence Science-Presse of Quebec and an independent study of ransomware attacks examined whether Bitcoin crime is just hype.

Bitcoin-related crime has been widely covered in the media in 2018. From recent coverage of drug-related money-laundering schemes to Atlanta’s latest ransomware attack, there is no doubt that Bitcoin is a potential tool for evil-doers. With all this media coverage of Bitcoin-related crime, digital currencies are starting to get a bad rap. The negative-hype has led to many regulators and common citizens painting digital currency technology as a path to unregulated chaos, rather than a world-changing innovation. But is Bitcoin really a powerful tool for cyber-crime, or is the media-hype simply an exaggeration that leads readers to unfounded conclusions?

The Agence Science-Presse de Quebec (ASPQ), alongside Rémi Quirion, The Chief Scientist of Quebec, has published a blog post looking to dispel the common misconception that Bitcoin is primarily a tool for illicit transactions. The article points to research indicating that a mere 0.61% of all BTC transactions are conducted for illicit activities, most of which are associated with online gambling.

Drawing on a recent report by the Center on Sanctions and Illicit Finance, the ASPQ concludes that common misconceptions about Bitcoin’s anonymity lead those unfamiliar with the technology to assume that the cryptocurrency is capable of providing an exchange of value without the sender and receiver having to admit ownership of the funds:

"The anonymity of Bitcoin is a myth. [Bitcoin is just as] transparent as money, because you have to go through a platform where you have to give personal information...At the limit, if the name is not his, we always know the address of the transmitter and that of the receiver.”

Similar reporting came from a new study on ransomware attacks between 2013 and 2017. Ransomware, it turns out, is not as big of an issue as it is made to seem in the media. The study analyzed the footprints left on the public Bitcoin Blockchain to determine just how much Bitcoin has been lost by victims of the crime. The estimate came in at USD 12,768,536 (22,967.54 BTC).

“From these findings, we conclude that the total ransom amounts gathered through ransomware attacks are relatively low compared to the hype surrounding this issue.”

Although criminals continue to turn to Bitcoin in isolated cases of money-laundering and tax evasion, the tide is turning thanks to regulation. The defining attribute of the Bitcoin Blockchain rests in its distributed public ledger, and its usefulness for anonymity is limited only so long as no particular person or regulatory body is examining the transaction history on the Blockchain. Because every transaction is visible to anyone who wishes to look, without exception, Bitcoin and similar technologies ultimately provide more accountability than our current cash ecosystem.

While a USD can exchange hands millions of times with no record of the transactions, Bitcoin transactions must always be confirmed against an immutable public ledger. For this reason, cryptocurrencies have the potential to transition out of obscurity and into the limelight of financial technology. With this transition, we will likely see less negative-hype in the media.