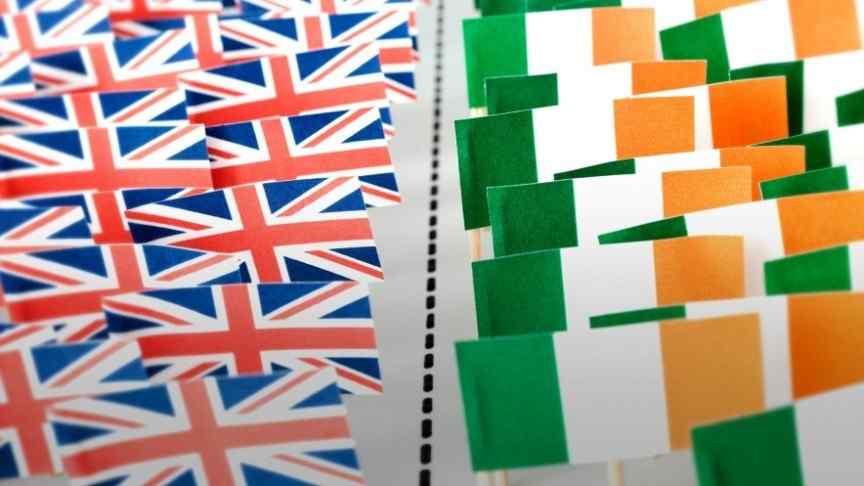 Britain's chancellor of the Exchequer, Philip Hammond, suggests blockchain as the solution to the Irish trade problem following Brexit

The United Kingdom is set to leave the European Union early next year, a move that has analysts worried about the implications on trade between Britain and Ireland after the split. Conservative finance minister Philip Hammond believes blockchain technology can help resolve the Irish border problem and facilitate frictionless trade between the two countries after Brexit.

Hammond is Britain's Chancellor of the Exchequer, a key role in the UK government, which means his opinions can influence policy. Hammond proposed the blockchain solution at the Tory party conference in Birmingham, where he is reported to have stated the following,

There is technology becoming available. . . I don’t claim to be an expert on it but the most obvious technology is blockchain.

He also used the opportunity to criticize political opponents and affirm support for Theresa May's plan for a Brexit solution, urging conservatives to support her in the upcoming negotiations ahead of a possible final deal in November.

Not everyone agrees with Hammond's proposed solution to the Irish trade problem, and his comments have received some criticism.

Back in August of 2017, the Irish Times published opinions from IT experts who argued the idea of a frictionless, post-Brexit tech border is "complete nonsense". According to Sadhbh McCarthy, the leader of the Center of Irish and European Security,

It’s one of these things that if people say it often enough it starts to sound like something that could work.