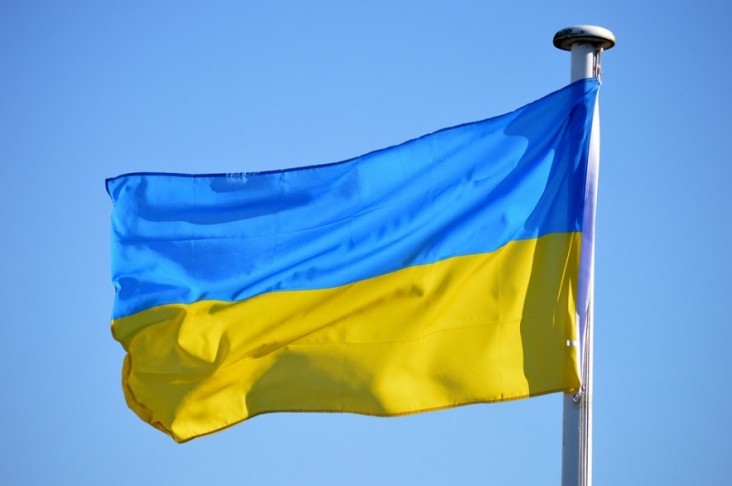 Amidst an influx of crypto donations, Ukraine’s president has signed a law that creates a legal market for cryptocurrencies.

The law in question is titled "On Virtual Assets." The law will officially permit banks, exchanges, and other businesses to handle cryptocurrency and digital assets.

More technically, the law will determine the legal status and classification of digital assets, provide a way for businesses to register with the government, allow for new financial monitoring measures, and pave the way for further legal developments.

The Ukrainian government called the law a “step towards bringing the crypto sector out of the shadows and launching a legal market for virtual assets in Ukraine.”

The law also determines which regulators will be responsible for overseeing the market. It names the National Securities and Stock Market Commission as the main regulator, as that body will handle the turnover of digital assets, issue permits to service providers, and create other regulations and policies in the area.

The National Bank of Ukraine will also be involved in regulation, though it is unclear what responsibilities it will have based on this week's announcement.

Ukraine’s announcement also indicates that the Ministry of Finance will amend the Tax and Civil Codes of Ukraine, thereby contributing to the creation of a legal market. The law will come into force when the country’s tax code is amended.

The regulations do not mean that Ukraine will declare Bitcoin legal tender as El Salvador has done. Currencies that are legal tender are recognized in courts of law as a payment of debt, something not mentioned in Ukraine's announcement.

An earlier version of the law passed last fall but was vetoed by President Zelensky due to the high cost of creating a new body to regulate crypto. The new law will instead task an existing regulator with the job of regulating cryptocurrency.

The legislation was signed on Mar. 17. It was previously adopted by Ukraine’s Verkhovna Rada—the country’s legislature and parliament—on Feb. 17.

In addition to setting out a framework for banks, exchanges, and other businesses, the new law will help those businesses handle Ukraine's influx of crypto donations.

Reports from Bloomberg quote Bornyakov as saying that $56 million of cryptocurrency has been donated to the government itself. Other statements from Bornyakov suggest that Ukraine has received close to $100 million in crypto donations, though it is unclear whether this includes agencies outside the government.

While early donation efforts were organized by individual members of the crypto community, larger companies are now involved with fundraising. The popular U.S. exchange Kraken, for example, has donated $10 million to Ukrainian customers who open new accounts. Meanwhile, exchanges like FTX have partnered with the Ukrainian government to power the donation website Aid for Ukraine.

Much of the funds raised by charities have gone toward purchasing medical and military equipment. However, the new law will help companies involved in fundraising handle those funds more effectively under a legal framework.

Alongside Ukraine’s positive attitude toward internal crypto use, some Ukrainian government officials have called for restrictions on Russia over concerns that cryptocurrency could be used to evade sanctions imposed by the U.S. and EU.

In early March, Deputy Prime Minster Mykhailo Fedorov called for crypto exchanges to block all Russian addresses, not just the addresses of oligarchs targeted by sanctions.

However, most cryptocurrency exchanges based in the U.S. did not comply with those demands and said they would only block individuals who had been sanctioned. Japan, likewise, has suggested that its crypto exchanges will only comply with sanctions.

As such, it appears that cryptocurrency will be an instrument for both sides of the armed conflict, despite the news around Ukraine endorsing cryptocurrency this week.