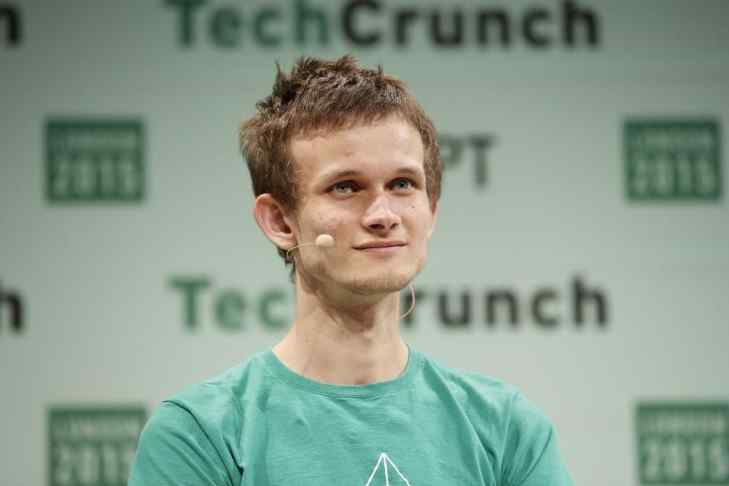 In a recent conference held in Singapore, Vitalik Buterin declared that, at the moment, scaling is even more important than Proof-of-Stake for Ethereum. He also stated that the Casper PoS implementation currently up on testnet was “pretty close.”

Ethereum´s inventor, Vitalik Buterin recently gave a keynote speech on the future of the Ethereum platform entitled “The Road Ahead for 2018”, as part of SUSSTalks, an event organized by the School of Business of the Singapore University of Social Sciences. In his speech, Buterin laid out Ethereum´s roadmap for the upcoming months, stating that: “Scaling is of primary importance, even more important than (implementing) Proof-of-Stake”.

These days, discussions around scaling capabilities are at the heart of every Blockchain-based project. The recent clogging of the Ethereum network by the CryptoKitties phenomenon demonstrated a now well-known problem also affecting other Blockchain initiatives: The Ethereum Blockchain cannot scale in its current state.

At present, the Ethereum Blockchain is validated using Proof-of-Work, which is a very labor-intensive, though secure, way of operating. However, PoW makes scaling difficult, energy intensive, and expensive.

This is where sharding comes into play. With sharding, only a small number of nodes need to validate all transactions on the network, which allows increased network scalability without compromising decentralization or security.

“Imagine that Ethereum has been split into thousands of islands. Each island can do its own thing. Each of the islands has its own unique features and everyone belonging on that island, i.e. the accounts, can interact with each other and they can freely indulge in all its features. If they want to contact with other islands, they will have to use some sort of protocol.”

Changing the consensus system of the Ethereum Network to Proof-of-Stake makes the implementation of sharding a trivial matter. According to Ethereum’s Sharding FAQ, each shard samples collators randomly and PoS provides a set of global validators that can be used as a collator source. Proof-of-Stake provides an alternative method for securing a decentralized, public, and global Blockchain network, that is also much less energy-intensive.

In the words of Gwei, Proof-of-Stake functions like this:

The Casper protocol is a set of extra rules in the Proof-of-Stake concept that punishes any malicious player who attempts to misreport transactions by causing them to lose money. This implementation of PoS intends to make undermining the Ethereum Network more expensive than to contributing to it.

“PoS is important, we need to stop wasting electricity right now, so it’s important, but without scaling, the only use [for the network] is token speculation. So I really believe we need scalability so that people can use Blockchain applications.”

Although still in development, sharding and Casper PoS are looking more and more central to the future of the Ethereum Network. Achieving scaling without compromising security or decentralization is crucial to the project´s goal of becoming an “Unstoppable World Computer.” There are exciting times ahead for the Ethereum project.