What’s the Future of Bitcoin Mining and Bitcoin Trading? 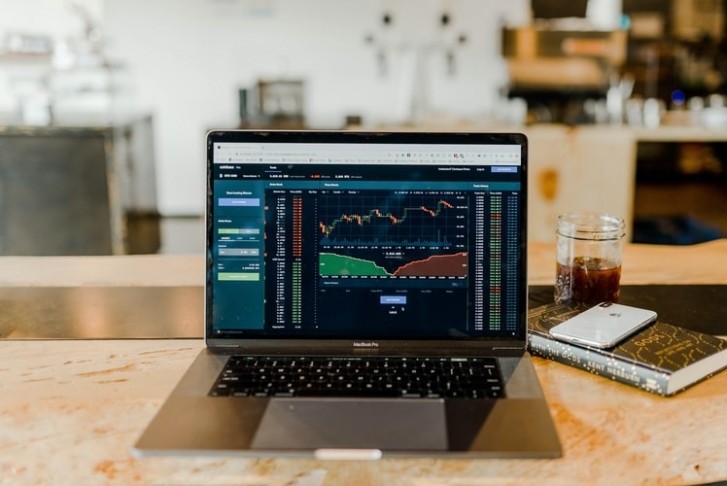 What’s the Future of Bitcoin Mining and Bitcoin Trading?

A look at changes expected in Bitcoin technology in 2020, which has turned to be extremely difficult for all of humanity due to COVID-19.

Bitcoin as a cryptocurrency can be accessed by mining or calculating hash values, hoping that some of them will be appropriate for Bitcoin that hasn’t yet been found. Of course, many have got a hold of Bitcoin at exactly that way and handle it through various Bitcoin trading platforms. Special mining “tools” were created and entire halls full of computer equipment were formed to calculate complex cryptographic formulas at high speed.

In this way, investors made huge profits, especially in the time of Bitcoin’s dizzying growth at the end of 2017 when its value increased by 1,950 percent, ie. from $ 974 to $ 20,000. Still, things with mining have been changing lately.

The total number of Bitcoins that can be traded is 21 million. So far, 17,619,987.5 Bitcoins have been mined, which means that there are still 3,380,012.5 remaining for mining or about 16.1% of the total amount of this cryptocurrency. As with mines, the smaller the amount of ore, the harder it’s to find it and the price of excavation is rising. Exactly the same can be applied to Bitcoin.

Now, mining is less efficient and costs more. Why is it so? The reason is very simple - it takes a lot more effort to calculate a Bitcoin hash that hasn’t yet been mined, which means more time, more processing power, and ultimately more electricity. And that all in the final billing increases the price. The consequence of all of the above is that, at the moment, only 1,800 bitcoins on a global level are traded on a daily basis, which is extremely small.

Many investors who have invested money in Bitcoin mining have withdrawn their investments, sold computer equipment, or used it for other purposes. Obviously, mining cryptocurrency is on the verge of being cost-effective and can no longer make such a profit as it did up until the last year.

In addition to the fact that there are fewer and fewer Bitcoin miners and that the mining process is nearing its natural end, under the conditions initially set, there are other significant changes in the area of Bitcoin cryptocurrency. It’s well known that Bitcoin’s functioning is based on blockchain technology and many detailed explanations can be found on this topic in various sources and specialized websites and blogs.

Also, the whole system is based on network hardware, without which Bitcoin wouldn’t be able to function. If we are trading Bitcoin, we’re addressing the platforms on which we are trading, that is, we’re referring to the so-called nodes within the platforms. They are online computing resources that receive and process our request to buy or sell. In cooperation with other nodes, a cryptocurrency transaction is executed.

In practice, there’s an increasing number of unavailable nodes. The available node sends and receives links from the Bitcoin network while the unavailable node only creates outgoing connections but doesn’t accept incoming connections. Inaccessible nodes are protected by a firewall or by translating IP addresses in the way that their addresses are modified and become unrecognizable - NAT (Network Address Translation).

Can the Basic Idea Collapse?

The decline in the number of active nodes can lead to the centralization of the Bitcoin network, which is contrary to the basic idea of blockchain technology. What is it really about? It’s about increasing Bitcoin security as well as increasing the degree of anonymity of participants in transactions.

At the same time, the question is: Who will control the Bitcoin network if its centralization occurs? Most of the above written can be applied to other cryptocurrencies, too. This all implies that we are witnessing the development of a cryptocurrency technology moving in a direction we couldn’t have foreseen.