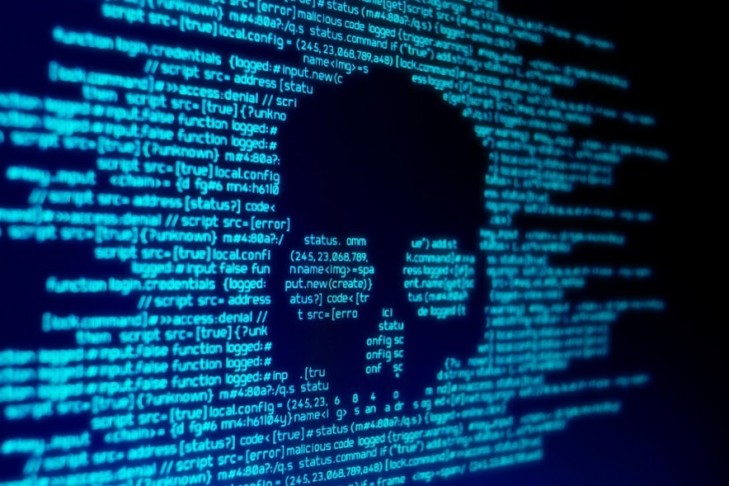 A Trend Micro study reveals that trust in Deep Web marketplaces is diminishing due to law enforcement efforts to shut down illegal activities.

A new study has revealed that the dark web marketplace isn’t as safe for users’ anonymity as it was believed to be due to the simple fact that authorities are cracking down on the presence of online marketplaces, which makes it hard to keep the constant and reliable presence.

According to the study published by the cybersecurity company Trend Micro, the crackdown on marketplaces like Dream Market, Wall Street Market, DeepDotWeb, and Valhalla has generated a huge discontent among their userbases due to the lack of security infrastructure from the said websites. The security flaws on these websites may well result in the loss of anonymity for their users, which is the main draw to their businesses.

The increase in the precedents of exit scams from the online stores has resulted in a considerable slowdown of sales. Exit scams are the type of activity where the website shuts down suddenly without delivering the orders thus stealing money from the customers. Undercover operations from the law enforcement forces from all over the world have also been on the tail of these websites thus the increase in mistrust.

Users have started countering these scamming websites via the creation of the DarkNet Trust website where the reputation of the companies can be found by searching for their usernames and Public Key (PGP) fingerprints.

In countries like Australia, for example, gambling is legal in general however the citizens are not allowed to gamble with the locally registered websites. The law specifically mentions engaging in wagering with real money. Since Australia does not recognize the cryptocurrencies as “real money” this creates a loophole in the legal system. Although, it’s obvious that this is all done for anonymity, and due to the increase in concerns of government agencies spying on the users, this has become an issue for a lot of people. The biggest draw to the darknet has been on the cryptocurrency market. Since trading is illegal, cryptocurrencies are acquired through the dark web in order to mask activity as much as possible, later used in any bitcoin casino Australia has listed within its borders, and then withdrawn as real cash with minimum payments to be made to the government.

Apart from this, the administrators of the darknet marketplaces were forced to implement additional security methods like two-factor authentication, multi signatures, wallet fewer transactions on Bitcoin (BT), and Monero (XMR) with the addition of rooting out the usage of JavaScript due to easily exploitable nature of the scripting language.

A wallet less payment is when a transaction is made from the user to the vendor directly and the marketplace getting a monthly subscription instead of a per-transaction fee. The Protonmail has also been under attack from the users since the accusations of them assisting law enforcement agencies have been circulating around the net. It is also worth mentioning that an anonymous hacker has cracked open the databases of Daniel’s Hosting, which is the largest free web-hosting provider on the darknet. This resulted in the takedown of over 7000 websites and their databases leaked and consequently the pages being deleted as a whole. Also, around 4000 emails have been leaked.