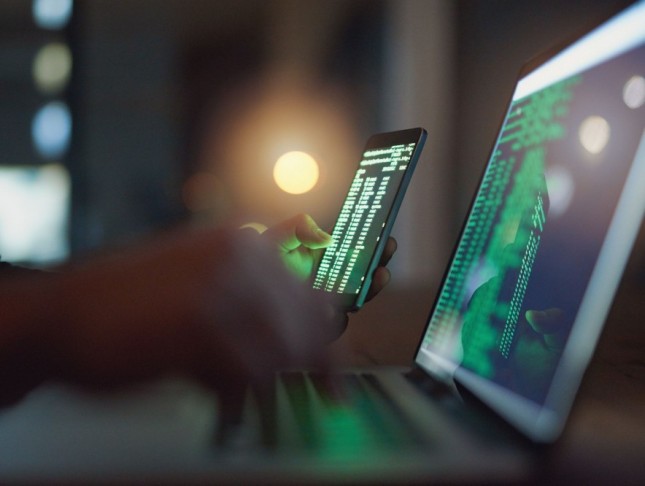 The XRP price was stable this week as the coin makes a weak bounce from the recent selling, but large investors are still interested in accumulating the coin.

In the last three months alone, XRP whales have accumulated 200 million coins. Addresses holding between 1 million and 10 million coins now own a huge 3.1 billion XRP. The coin is still not seeing strong price performance because of the SEC court case that has weighed on the price since December of 2020.

There have been positive developments along the way and once the case is settled, investors will have a clearer picture of how the project will operate in the future.

A recent twist in the story saw a federal judge ruling that the SEC must turn over an email to Ripple that could benefit the project’s defense.

Judge Sarah Netburn of the Southern District of New York ruled that the regulator must supply the crypto developer with an email from its former director William Hinman on whether Ethereum is a legitimate security. That could change the path of the case because it could open the door to access further documents that were seen as “privileged information”.

Gaining access to the email and some related notes could help Ripple in its defense and provide insights into how the SEC and its senior leadership view cryptocurrencies and trading in digital coins and tokens. In its legal action, the SEC accuses staff of Ripple of selling the XRP cryptocurrency in violation of federal securities law as XRP is not currently classified as a registered security.

On a weekly basis, the price of XRP has settled beneath the $1 mark at $0.75 and the price is higher than the late-December ’20 lows near the $0.15 level. However, other coins have made bigger advances since then as XRP has been left behind. Further positive developments in the court case could see the coin play catch up.

Looking at the charts across the top coins shows a stronger base in ADA than others and there may be an opportunity to see 100% gains here back to the $3.00 level.

Cardano saw gains on the announcement of the launch of SundaeSwap on the platform and the project’s founder, Charles Hoskinson had recently said that the development team and its assets are being focused on DeFi applications. The partnership will see a fully-functional beta centralized exchange (DEX), where projects can create trading pools for their tokens.

The real catalyst for the price gains was the launch of Pavia on the Cardano blockchain. The project is a virtual Metaverse being built on Cardano’s Proof-of-Stake (PoS) network.

The project is still in its early stages but the project has issued at least 100,000 “land parcels,” which are being minted as a uniquely numbered Cardano NFT based on their coordinates. More than 60% of the land parcels were pre-sold in October and November last year. The rest is set to go on sale in the next few months.

The project will rival projects such as Decentraland and The Sandbox, which both host virtual worlds.

Meanwhile, Hoskinson said that the inflows to the project are “just getting started”.

According to an IOHK blogpost,

Cardano’s block size was recently increased from 8KB to 72KB for a 12.5% increase.

The price of NEAR Protocol was 40% higher this week as the project moves closer to the top ten coins. The price of NEAR has broken out above a key resistance level and will now look to find support ahead of the $16.00 level for further gains.

The NEAR Protocol is a layer one, scalable, proof of stake network that implements sharding technology. The project was ranked in the top three among the fastest growing ecosystems in 2021 according to Forbes.

A recent announcement by the team saw a successful closing of a $150 million funding round from a variety of investors including Dragonfly Capital, a16z, Alameda, and Circle Ventures.

Another reason for the recent price advance was the launch of the Aurora protocol. This platform is built on NEAR and it allows decentralized applications that operate on the Ethereum network bridge to the NEAR protocol.

Aurora utilizes the Rainbow Bridge and is already popular for cross-chain transfers with more than $775 million in total value locked, according to data from Defi Llama.

Finally, the NEAR platform has seen almost 300% growth in developers for 2021 and that ranks the project behind only Terra and Solana. 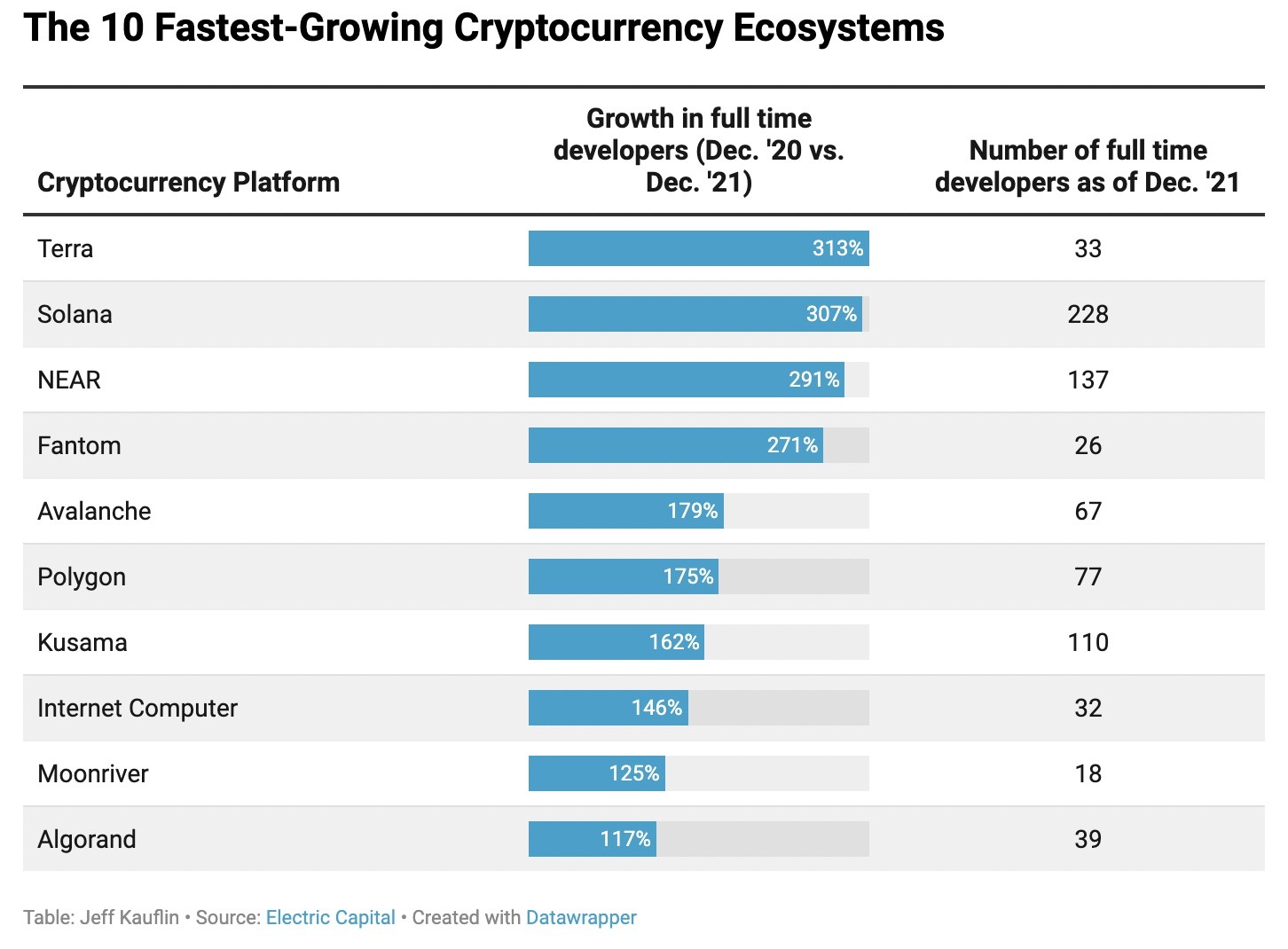 Oasis Network was another big gainer this week with a 50% improvement for its ROSE coin.

The project is now ranked at number 66 in the rankings of the most valuable projects with a valuation of $1.8 billion.

Oasis Network is another layer 1 blockchain but it is privacy-focused and built for open finance and a responsible data economy using the Cosmos SDK.

Oasis prioritizes use cases that promote data privacy and user confidentiality and aims to power private, scalable DeFi and expand it beyond traders to the mass market. Oasis achieves high throughput and boasts a secure architecture by separating the contract settlement and consensus layers. It is similar in its architecture to the structure of Avalanche or Polkadot, connecting several different blockchains within one ecosystem.

The project has seen its value soar after Binance Labs announced it would be contributing $200 million to the Oasis Network. The money will help to launch new projects on the Oasis Network and build the next generation of Oasis apps.

We are a true believer of Oasis’ vision and have been supporting the project since the early days. We are very excited to join the Ecosystem Fund as we believe that Oasis can advance Web 3.0 development due to its scalability and privacy-preserving features. Also, any project building on top of Oasis will also be part of the Web 3.0 innovation.

The coin is similar in price action to NEAR with a breakout above key resistance and the coin will now look for buyers to propel it towards the $1.00 level.