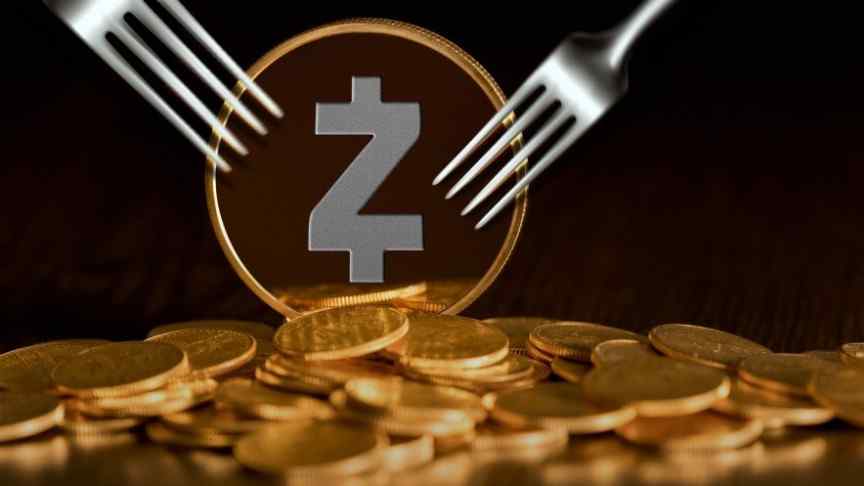 Zcash has announced the successful rollout of its Sapling network update, which reduces performance overhead for shielded transactions.

Privacy-focused digital currency Zcash has announced the successful rollout of the ‘Sapling’ network update scheduled for October 29, 2018. According to the official blog post, the upgrade was automatically activated at block height 419200. Sapling promises significantly reduced performance overhead and a better implementation of shielded addresses, among other improvements.

Zcash’s shielded address scheme has utilized a technique called zero-knowledge proofs, or zk-snarks, since the currency’s release several years ago. According to Zcash, the existing ‘Sprout’ privacy addresses require “around 1.5 gigabytes of computer memory and 40 seconds to create a zero-knowledge transaction.” Since Zcash also allowed users to choose transparent and non-private addresses, these technical limitations did not make the currency completely unusable.

First conceptualized two years ago, the Sapling Protocol introduces a new scheme of shielded addresses that start with ‘zs’. Zcash, however, has claims a significant performance delta over Sprout-based transactions. In September, it explained,

In short, shielded transactions on the Zcash network will now take only a few seconds instead of several minutes.

With the reduction in memory requirements, private Zcash transactions can now be initiated from mobile devices. Cryptocurrency exchanges, most of which did not include support for Sprout addresses in the past due to the increased overhead, can also start implementing the new protocol. While Sprout addresses will continue to be supported for the foreseeable future, Zcash plans to slowly phase them out in favor of the Sapling upgrade. Notably, the release of Sapling comes only 10 days after Monero’s Bulletproofs update improved privacy and brought down fees to around $0.01.