A Russian Shipwreck, Lost Treasure, and a Possible Cryptocurrency Scam 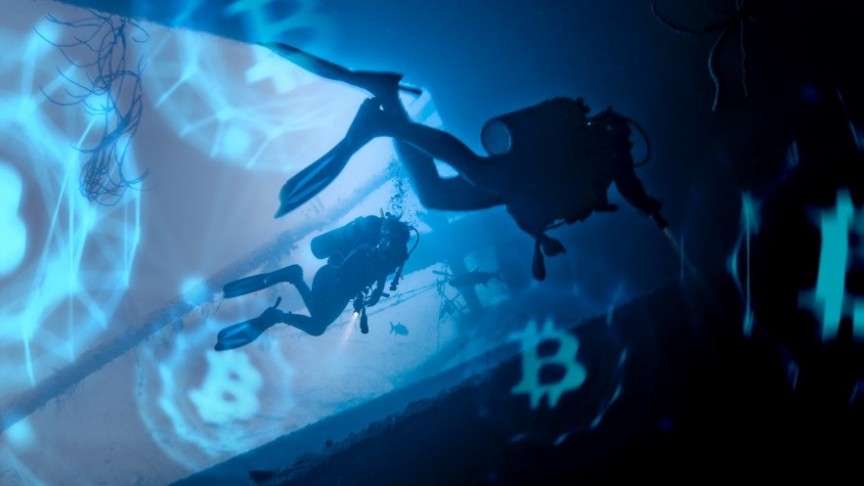 A Russian Shipwreck, Lost Treasure, and a Possible Cryptocurrency Scam

South Korean company claims it has found a historical shipwreck laden with gold, to which it pegs its own cryptocurrency. FSS raises scam alert.

A claim by a South Korean company it discovered the wreckage of a Russian warship with a treasure of gold coins worth $130 billion has elicited suspicion from regulators and researchers in Seoul.

On July 17, Shinil Group claimed that, following years of research, it has finally discovered the Dmitrii Donskoi, a Russian battleship that sank in 1905 off the Korean coast of Uleung in the battle of Tsushima during the Russo-Japanese War. The company speculated the wreckage was laden with over 200 tons of gold bars and 5,500 boxes of gold coins, which they estimated at $133 billion.

The release was accompanied by photos and video of a wreck, including a section that appeared to show the ship's name. It said the search team included experts from Britain, Canada and South Korea. 'We believe there are gold boxes, and it's historically proven' [...] 'The boxes were very tightly lashed, indicating there are really precious stuff inside'.

However, the company gave conflicting reports at a press conference last week Thursday, during which one of the two submersible pilots, Jefferey L. Heaton said he had not seen any steel boxes.

This was not the first time the vessel was reported to be found. Government-run Korea Institute of Ocean Science and Technology (KIOST) reported the discovery in 2003, as did a South Korea Construction company, Dong-Ah. Despite claiming to be the true discoverers of the wreckage, the Ministry of Oceans and Fisheries said Shinil "has not notified nor applied for approval of underwater excavation and other related process[es]".

Despite the controversy surrounding the shipwreck, the company decided to promote its own cryptocurrency called Shinil Gold Coin, which they claimed to be backed by the treasure they allegedly discovered in the sunken ship. The company is currently conducting private sales and plans to launch an ICO on July 30 and to list the coin on exchanges either in August or September. The company has not published a white paper nor has it provided any details as to the technology underlying the coins.

Adding to the confusion, two identical cryptocurrency websites with the name Shinil Gold, identical logos and graphic designs surfaced in the wake of the discovery. One site links the find to a "Donskoi International" cryptocurrency exchange, and promises to share profits from the salvage with investors in Shinil Gold Coins. The other site promotes an upcoming ICO. The company, however,