Alibaba Sues AlibabaCoin for Unauthorized Use of Trademark 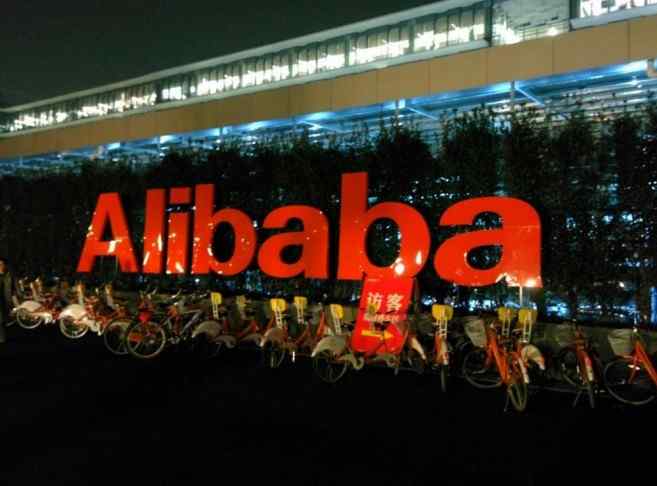 Alibaba Sues AlibabaCoin for Unauthorized Use of Trademark

Chinese mega-company Alibaba has sued Dubai-based cryptocurrency AlibabaCoin for unauthorized use of its trademark.

Alibaba, the Chinese e-commerce giant, has filed a lawsuit in the US against the AlibabaCoin Foundation. The online retailer is accusing Dubai-based AlibabaCoin with exploiting their trademark for “prominent, repeated, and intentionally misleading” purposes. AlibabaCoin managed to raise $3.5 million during an Initial Coin Offering for a cryptocurrency by the same name. The company claims no wrongdoing.

The lawsuit was filed on April 2nd and a temporary restraining order was issued a few hours later by a U.S. District Judge restricting AlibabaCoin’s use of the name. Alibaba claims that the ABBC Foundation (AlibabaCoin) has made use of the company’s branding and reputation “without alteration, in countless instances” to raise funding for their digital asset platform. Alibaba has publicly denied any interest in entering the crypto-world. The company claims that AlibabaCoin has benefitted from consumers confusing the two companies and has  “done nothing to combat or correct this confusion.”

The facts surrounding Alibaba’s accusations remain controversial. According to a Finance Magnates article, AlibabaCoin has explicitly stated that they:

“have no particular correlation, affiliate [sic], agreement, partnership, nor any contract whatsoever with Alibaba.com. We are a separate entity, and we are currently working as a blockchain-specialized business promoter.”

AlibabaCoin claims to be a legitimate and independent venture, legally registered in Dubai and Belarus. Nevertheless, whether or not the company intentionally benefits due to confusion with Alibaba.com will be decided by the American court.