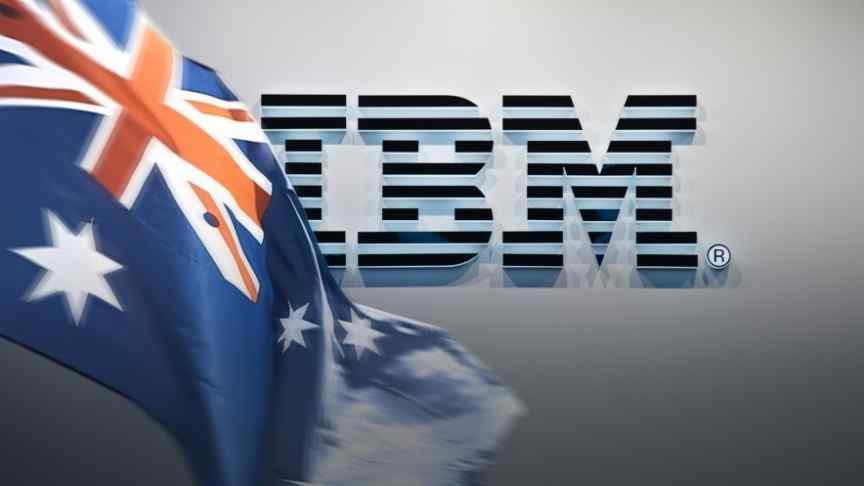 In a bid to move away from paper-based records, Australia has proposed a national blockchain platform that will leverage smart contracts.

An independent Australian federal agency has announced that it will create a national blockchain that will allow businesses and corporations to collaborate using smart contracts. The program, known as the Australian National Blockchain (ANB), is currently being spearheaded by the Commonwealth Scientific and Industrial Research Organization. The program intends to record external sensor data through various Internet of Things (IoT) devices. A pilot of the program is expected to commence late this year and end sometime in 2019.

The ANB is intended to be the nation’s first cross-industry blockchain project that will enable not only the negotiating and signing of smart contracts but also selective access based on permissions, which can be managed according to a company’s hierarchy for instance. Ultimately, separate companies will be able to “trigger business processes and events” in a way that is completely transparent and auditable. Furthermore, since blockchain entries are immutable, no third party will ever be able to modify the ledger once data has been added to it.

CSIRO’s news release indicated a use case for the proposed system,

Construction site sensors could record the time and date of a delivery of a load on the blockchain and trigger a smart contract between the construction company and the bank that would automatically notify the bank that terms have been met to provide payment on that load delivery.

So far, Herbert Smith Freehills, Data61, and IBM are listed as partners and are expected to lead the pilot program.

In 2017, CSIRO’s Data61 arm published two reports for the Australian treasury that described how blockchain technology could be a viable fit for the country’s governance and economy.