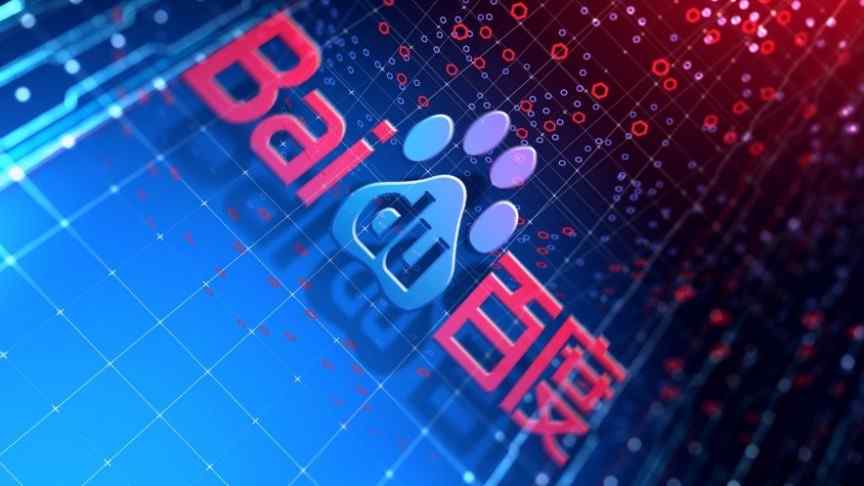 XuperChain provides a breakthrough solution to the hardware issues - computing and storage - that plague stand-alone machines in the blockchain 3.0 era. Hardware utilization is maximized through the super node’s ability to provide multi-core parallel computing while blockchain performance is similarly boosted through in-chain parallel technology and stereo network technology. The “pluggable consensus mechanism” allows parallel chains to choose their own consensus mechanisms, which mitigates the energy consumption issues. These technologies all allow for XuperChain’s transactions per second to surpass the 10,000 mark. XuperChain has over 50 patents with 100% proprietary intellectual property rights, according to the whitepaper.

Meanwhile, Google has announced via an update post that it will cease its sweeping ban on cryptocurrency related advertisements starting in October. Regulated cryptocurrency exchanges that wish to advertise in the United States and Japan will need to be certified with Google for the specific country in which their ads will appear. Advertisers will be able to apply for certification once the policy launches in October. Google had declared the ban in March earlier this year despite the fact that a whopping 86% of their parent company Alphabet’s total revenue comes from advertising. This reversal of stance follows Facebook, which also rescinded its ban on crypto ads in June.

In June, Alphabet announced a partnership with China’s leading e-commerce company JD.com that entailed a $550 million investment from Alphabet, which is desperate to make inroads into the Chinese market. Baidu currently dominates China’s search engine market with a market share of 78% while Amazon leads the product searches domain. Baidu also presented its XuperChain protocol in June, coincidentally, as a solution to the issues arising from high energy consumption in cryptocurrency mining operations. It has now become clear that Baidu Blockchain Lab is actively pushing to incorporate blockchain technology in Baidu products. In the battle between these tech giants, the greatest beneficiary seems to be blockchain technology, which is being increasingly adopted across all areas of business.