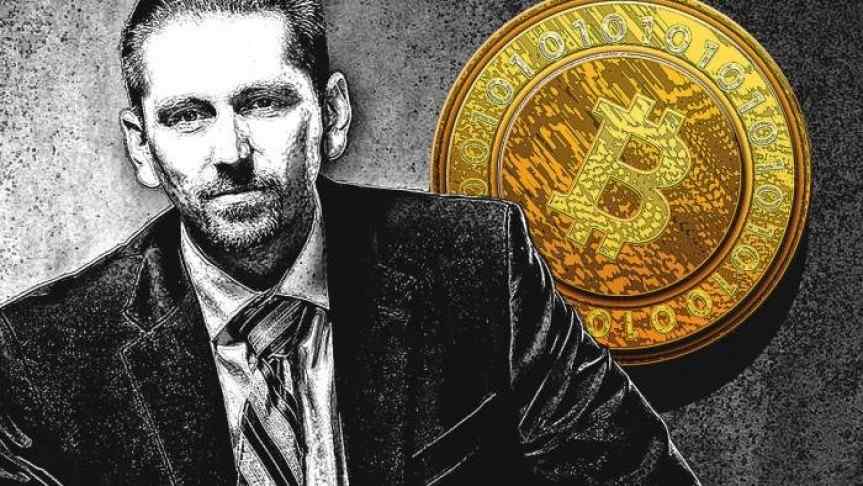 “Up On Game: From Robbing Banks To Stacking Bitcoin”, describes how one man turned from a life of crime to become a successful crypto day trader

Richard Stanley’s new memoir “Up On Game: From Robbing Banks To Stacking Bitcoin”, is a riveting story of how one man turned from a life of crime and doing hard-time to become a successful crypto day trader. The book was released March 21st and has received rave reviews for its new twist on the proverbial rags-to-riches story.

In his book, Stanley’s early life is described as an ever-escalating foray into the world of bank robbery. His crime spree begins as the half-baked idea of an 18-year-old kid because Stanley and his friend were four dollars short for a Taco Bell Grande meal. When recounting his first robbery, Stanley paints a picture of the pure absurdity of his decisions at his young age:

“We began to gather the needed funds for our planned feast and quickly realized we had only six dollars between the two of us. The meal and two liter would have cost just under ten.

I don’t remember exactly what was going through my head, but I blurted out the first solution to our problem I could think of: “We should hit a bank, homie.””

“Up On Game: From Robbing Banks To Stacking Bitcoin” is beginning to see increased interest from consumers, partially in thanks to the hype surrounding Bitcoin, but mostly because the book is a well-written, relatable and inspiring story of one man’s journey from desperate crime to self-realized fulfillment. Stanley wrote the book as “an instructional guide for readers on how to avoid crime and still be able to pay your bills”, and the book provides a true rags-to-riches story for the new digital era. As crypto-culture begins to infiltrate a wider cross-section of society, books such as Stanley's are beginning to gain traction, and it is becoming more likely to see crypto making an appearance in everything from late night comedy shows to the lives of A-lister celebrities.