Banks in Canada Move Against Crypto 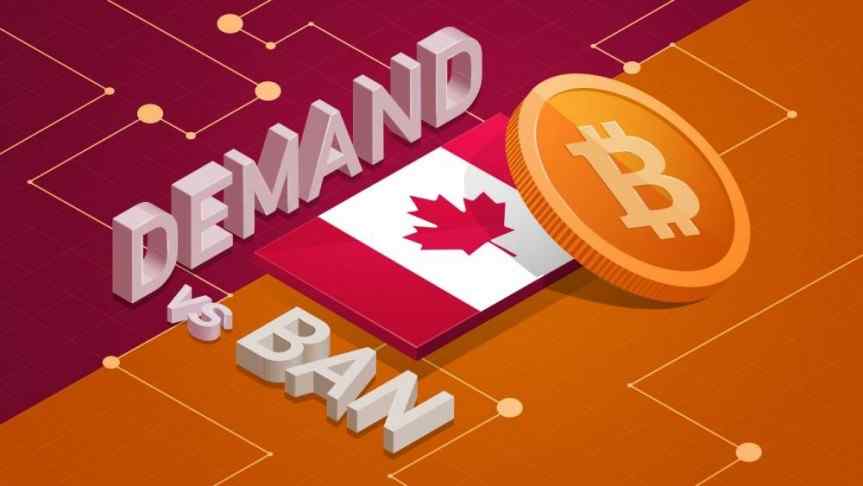 Banks in Canada Move Against Crypto

Bitcoin and CAD trading volumes on LocalBTC have increased six-fold after several Canadian banks restricted cryptocurrency purchases on their debit and credit networks.

An anonymous Redditor posted about the ban in /r/Litecoin on March 30, where he shared a picture alleged to portray “BMO Bulletin #362”, received in a work email. The bulletin was entitled: “Blocking Cryptocurrency Transactions for BMO Credit Cards, Debit Cards & Interac Online Payment”. It states that:

“Effective Immediately, BMO will be blocking cryptocurrency merchant transactions. This decision was made due to the volatile nature of cryptocurrencies, and to better protect the security of our clients and the bank.”

This move by BMO comes days after other important Canadian banks made moves against cryptocurrencies. This includes the Toronto-Dominion Bank (the largest bank in the country), which has been blocking attempts to purchase cryptocurrencies using its network, and the Royal Bank of Canada, which has not blocked cryptocurrency purchases with their credit cards, but has announced that the bank will allow cryptocurrency-related transactions only in “limited circumstances”.

Power to the People

Immediately after the bans were announced, there was an astronomical increase in P2P Bitcoin transactions in Canada through the LocalBitcoins platform, evidence that cryptocurrency users will continue to trade despite big bank decisions. The situation reinforces how important P2P platforms such as LocalBitcoins are to the survival of cryptocurrencies in general.

Despite this spate of bad weather, not everything is gloomy regarding cryptocurrency adoption in Canada. A blog post published by Coincards.ca on April 9 confirmed that the platform will support purchases of any gift card on the site up to 25$ using Lightning Network payments. The project was executed in partnership with BTCpay.

Although the Lightning Network is still in its early phases, it has already achieved several important milestones. If initiatives like coincards.ca continue to be successful, adoption rates are expected to increase.