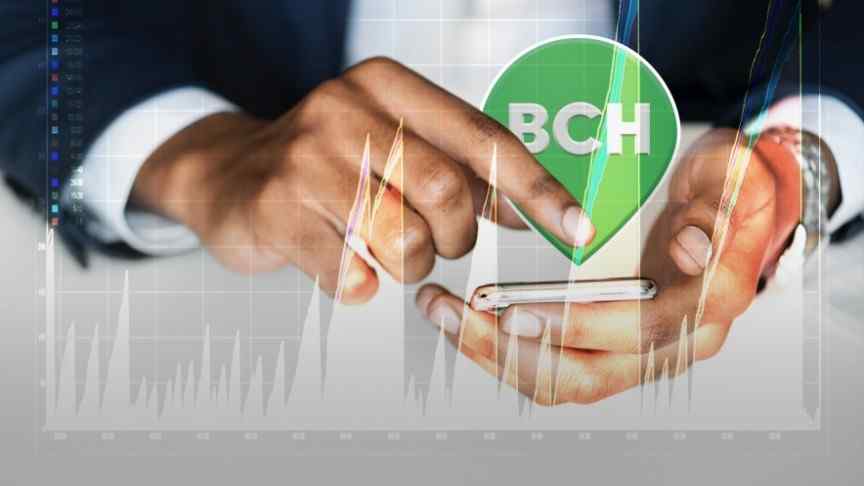 Despite the fact that over 2.1 million transactions were registered on the BCH network during their stress test, there was no surge in fees.

The stress test recently conducted by the Bitcoin Cash (BCH) community has displayed largely successful results. BCH’s network processed over 2.1 million transactions on during the September 1 test day, with the average transaction fees remarkably dropping from $0.002 previously to $0.0017 despite the surge in transactions.  Handling such a huge volume of transactions showcased BCH’s capability for on chain scaling. BCH currently has the third highest transaction volume behind EOS and Steem. According to software engineer Jameson Lopp, the test “succeeded in breaking various transaction and mempool visualizers.”

Lopp laid out more specific details in a tweet:

Bottlenecks caused services such as the transaction generators to slow & error out, preventing mempool from exceeding 22 MB. Largest block: 21.35 MB. Avg block size was ~3.6 MB: 11% of max capacity. 16% of Bitcoin ABC nodes dropped off the network.

According to BitInfoCharts, BCH was the cryptocurrency with the highest transactional volume for the 24 hours of the stress test, making up a staggering 63% of the total volume. This volume decreased to 37.1% for September 2. Data from CoinDance suggests that the average number of transactions per block was 14,240, whereas data from fork.lol suggests the count reached 26,680. This number used to hover, on average, around 175 transactions per block prior to the test for BCH and around 1650 for BTC. BCH’s price rallied in the wake of these results and was the biggest gainer out of the top 20 cryptos with the largest market cap, gaining over $100 from around $530 on Monday to $635 by the end of the stress test.

Purpose Of The Stress Test

According to the Bitcoin Cash Stress Test website, the stress test was a community-driven initiative to assess the status of the Bitcoin Cash network and its services. By creating millions of minimum fee transactions within a 24 hour period, the community aimed to prove that the BCH main networks have the on-chain scaling capabilities to process a high magnitude of transactions. This should serve to boost the confidence of developers, investors, merchants, and businesses in the capabilities of the BCH network. The community, which plans to make this test an annual event, agreed to hold the test 10 weeks ahead of the scheduled BCH upgrade in November.

Disagreements over the roadmap for Bitcoin Cash led to a hard fork back in May when the maximum block size was increased from 8MB to 32MB. The ongoing conflict within the BCH community owing to the ideological differences between Bitcoin ABC and nChain looks likely to lead to another eventual fork.

Was the BTC Scalability Crisis A Hoax?

The results of the stress test offer some hope in trying times for the larger crypto community. At the very least, it makes the BTC on-chain scalability debates seem farcical. Increasing the block size would never have generated any serious or unrecoverable issues on the BTC blockchain, as big blocks do work for scaling. Further, it exposes unnecessary drama around increasing block size as the community wasn’t even able to fully utilize the 32MB blocks.

The next to 0 fees despite high network usage provides a major boost to BCH's reputation, especially as BTC still struggles with high transaction fees. The BCH community can potentially use this momentum to resolve some of its differences more amicably without sewing more strife in the cryptosphere.