Bitcoin Cash Is Divided: Will It Split, and Can It Survive? 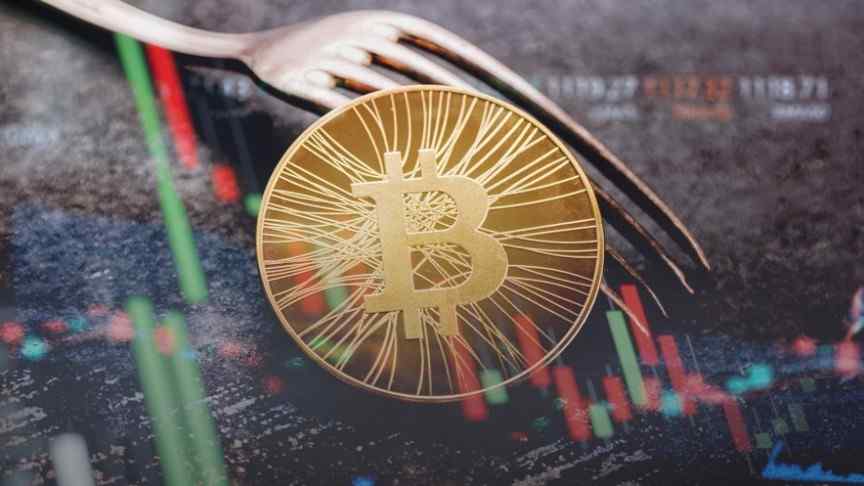 Bitcoin Cash Is Divided: Will It Split, and Can It Survive?

Bitcoin Cash is scheduled to undergo a controversial upgrade in November. Will the conflict create a new coin, and could BCH survive a split?

Just over a year after its inception, Bitcoin Cash is facing the possibility of a major split. At the crux of a problem is a hard fork that is scheduled for mid-November. This upgrade would change transaction ordering and several other features. Bitcoin ABC, which produces software used by many node operators, is pushing the proposed upgrade. Bitmain, a mining giant and major pool operator, is also endorsing the change.

However, the entire mining community is not on board with the upgrade. The ABC upgrade neglects large block sizes, a feature that would make transactions faster and cheaper. As a result, Craig S. Wright of nChain is pushing for an alternative upgrade called Bitcoin SV (Satoshi Vision), which would increase Bitcoin Cash's block size dramatically while maintaining many traditional Bitcoin features.

The two possible upgrades are incompatible, and if the mining community's differences are not resolved, a split may take place. This would create an entirely new coin, and both coins would vie for the Bitcoin Cash name. Such a split could be damaging, and it's not a foregone conclusion that either coin would survive the conflict. Unless one of the potential two rival Bitcoin Cash coins that emerge dies quickly,

it can create confusion in the marketplace, on the exchanges, and the price of Bitcoin Cash will suffer" / Peter Rizun to Bloomberg

It is unclear whether a split will actually happen. Some participants aren't taking hard-line positions; CoinGeek, a small but still substantial mining pool, supports Bitcoin SV but refuses to let the coin split. Additionally, Bitcoin Cash evangelist Roger Ver has claimed that he doesn't think that a split is likely. Still, there are no signs of a final agreement between either camp in the immediate future.